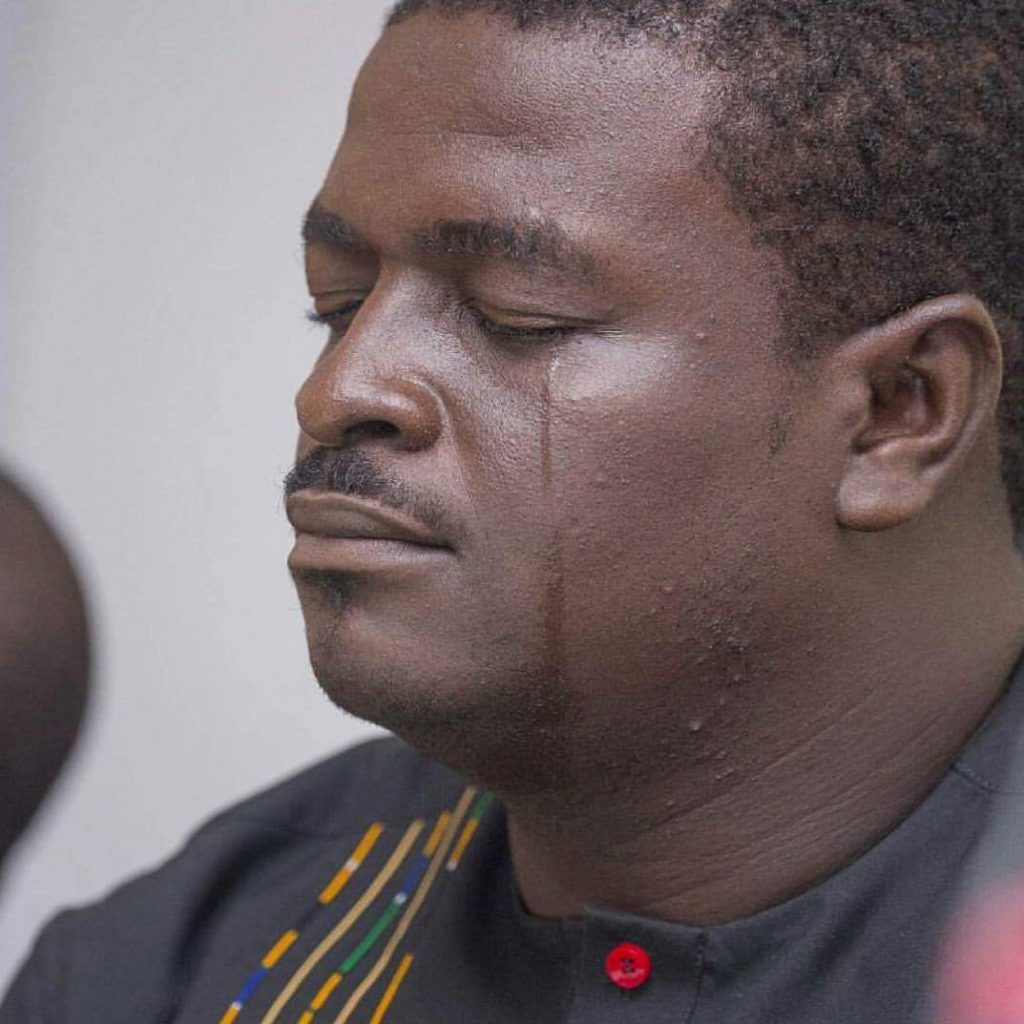 I read this story and it was worth sharing.

It was nearly midnight and I was brushing my teeth, already half asleep, when I heard him. He was shouting and mumbling at the same time. Probably a drunk calling to his drinking buddy, I decided.

Half an hour later, I could still hear the man shouting, though I couldn’t make out anything he was saying. Enough was enough! I decided to call the police.

As I passed a window, I saw that the man was standing under a streetlight. He was older than I had imagined, bare-chested in the cold, and yelling right in my direction.

A young man stopped to talk with him. A moment later he took off his jacket and put it on the old man. I was astonished. The two hugged, and I could tell that the young man was praying for the drunk. A couple passed and did a double take, but the young man didn’t seem to care what they were thinking. Eventually the modern-day Good Samaritan put his arm around the old man, as if to say “I’ll get you home,” and with that the two were gone.

I stood at the window awhile longer, thinking about my own Christianity. I had to admit that my reaction to the annoying drunk had fallen far short of what Jesus’ would have been. Jesus wouldn’t have called the police. He would have stopped. He would have talked with the man. He would have given him His coat. He would have listened to him, comforted him, and prayed for him. And it might have changed the old man’s life.

When I eventually went back to bed, I thanked God for  sending that young man to help both the drunk and me. And I prayed to do better next time God sends a needy person my way. 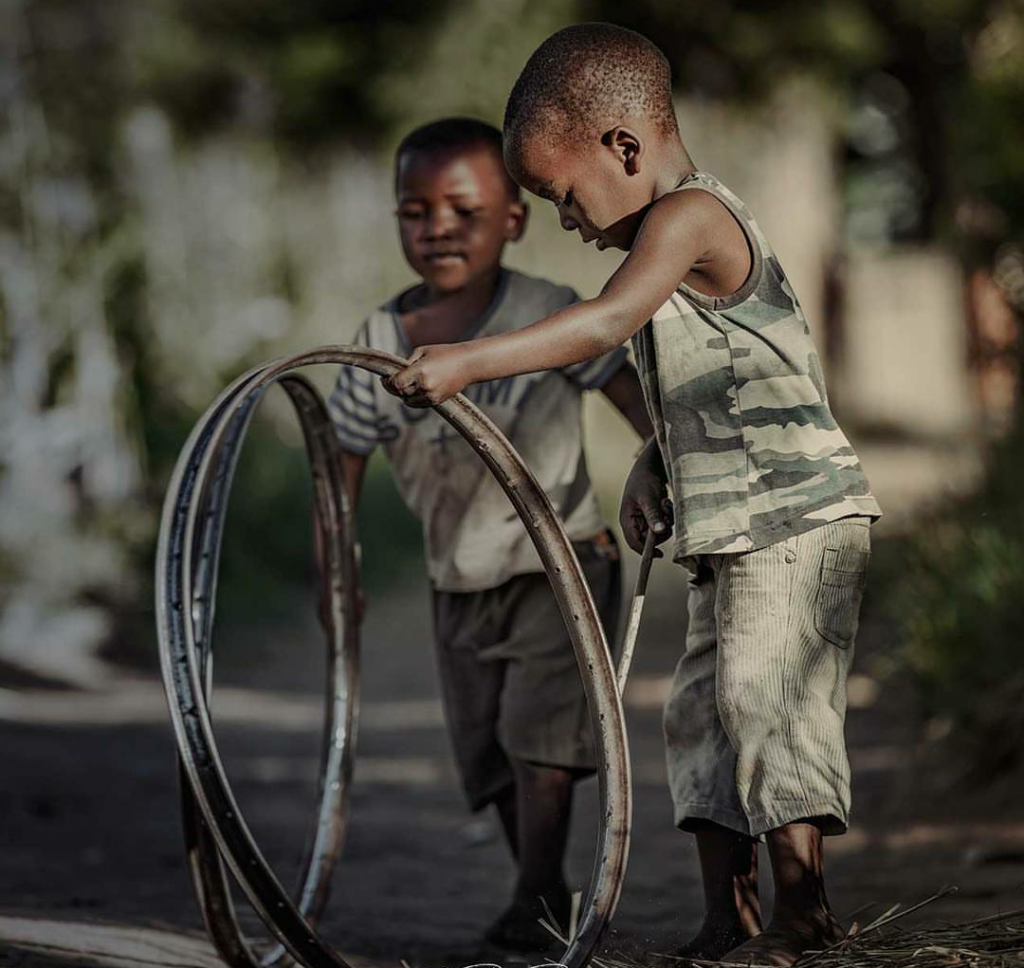 Written by Lawyer Barimah Onesimos Through out the changing scenes of life, time gifts us that special person… 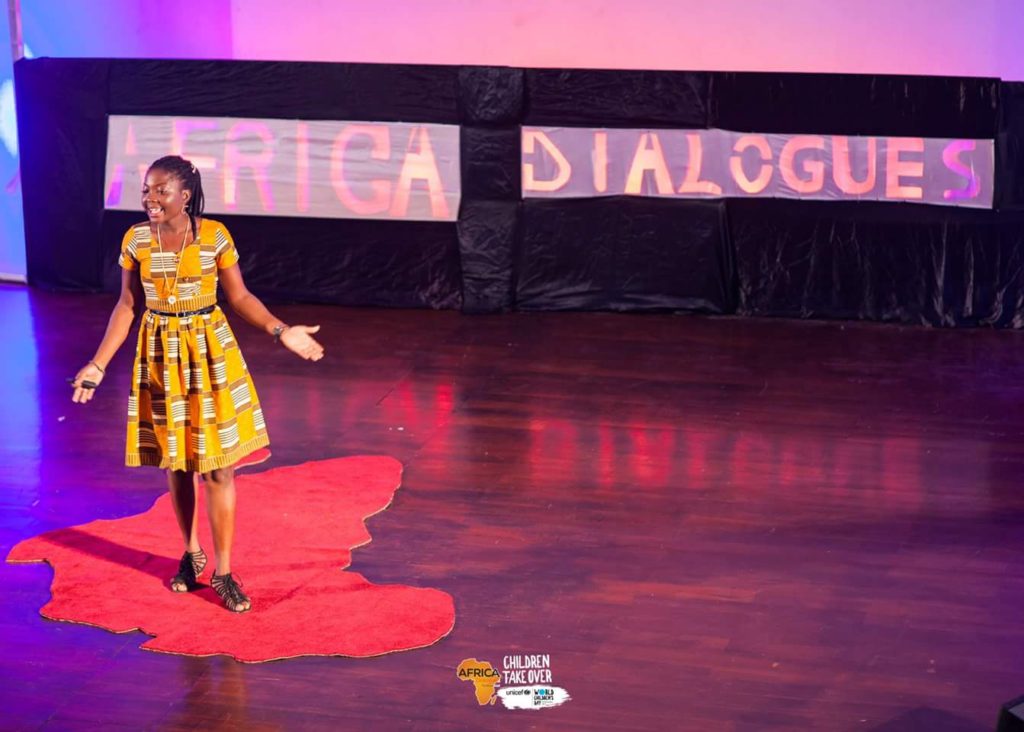 A Good Dancer Must Know When To Leave The Stage

Patrick Lumumba once said “Time limits are good things. No matter how good a dancer you are, you… 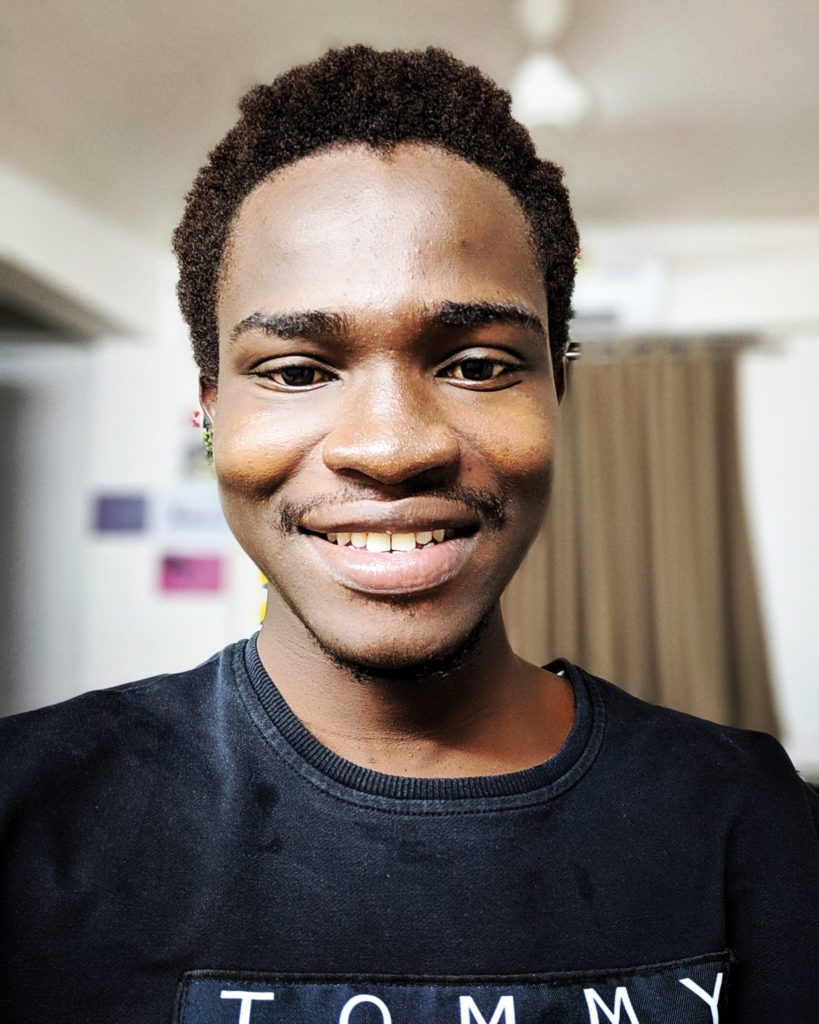 For the first time the world heard your voice, the world knew you were enough. The day you…