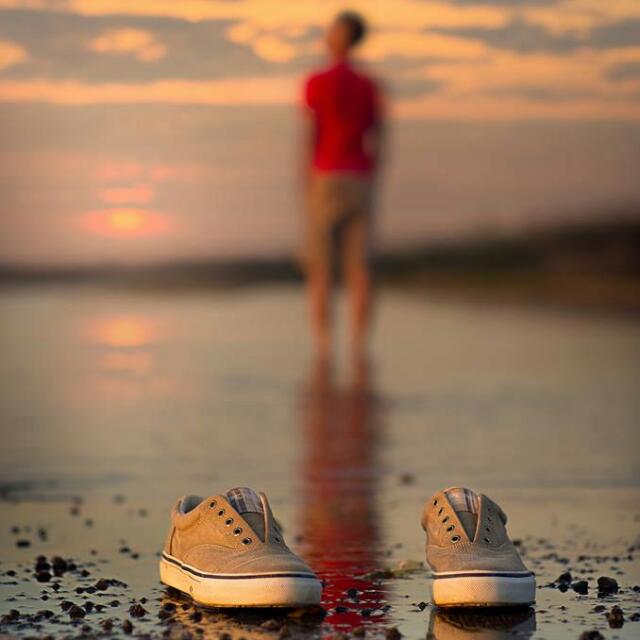 I believe there are times when we grow weary of human answers. The crucial times that arise in our lives require more than good advice. We need a word from God. There are moments when we need total seclusion. We come home from work, take the telephone receiver off the hook, close the blinds, and lie before God for a closer connection.

In Job’s case, he was going through an absolute crisis. His finances were obliterated. His cattle, donkeys, and oxen were destroyed. His crops were gone. In those days it would be comparable to the crash of the stock market. It was as if Job, the richest man, had gone bankrupt.
What a shock to his system to realize that all are vulnerable. It is sobering to realize that one incident, or a sequence of events, can radically alter our lifestyles.
Unfortunately, it generally takes devastation on a business level to make most men commit more of their interest in relationships. Job probably could have reached out to his children for comfort, but he had lost them, too. His marriage had deteriorated to the degree that Job said his wife abhorred his breath (see Job 19:17). Then he also became ill.
Have you ever gone through a time in your life when you felt you had been jinxed? Everything that could go wrong, did! Frustration turns into alienation. So now what? just talk to God. He will listen to you and heal you.
#ALIFEBEYONDTHEORDINARY

Whose Feet Are You Washing?

If you want to lead the first thing you must know is how to serve. A classical example… 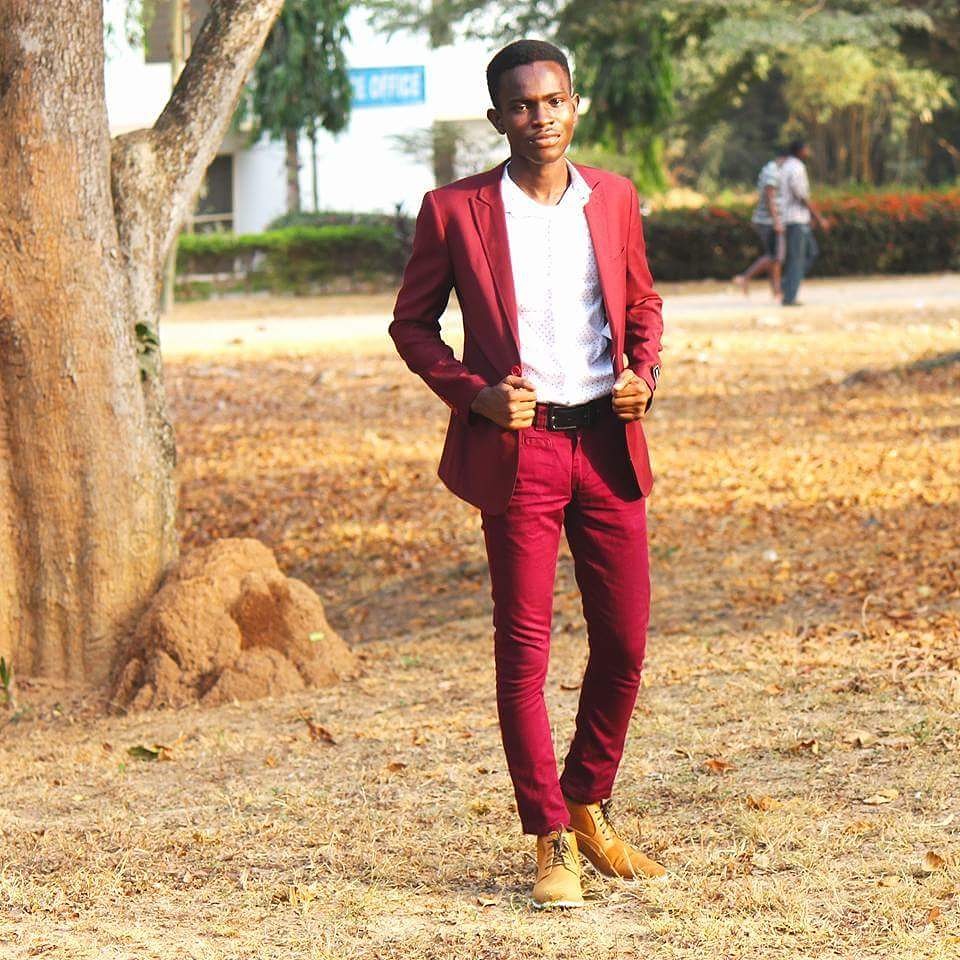 Proverbs 18:16 says, “A man’s gift…brings him before great men” (NKJV). You don’t realize that the gift you’re… 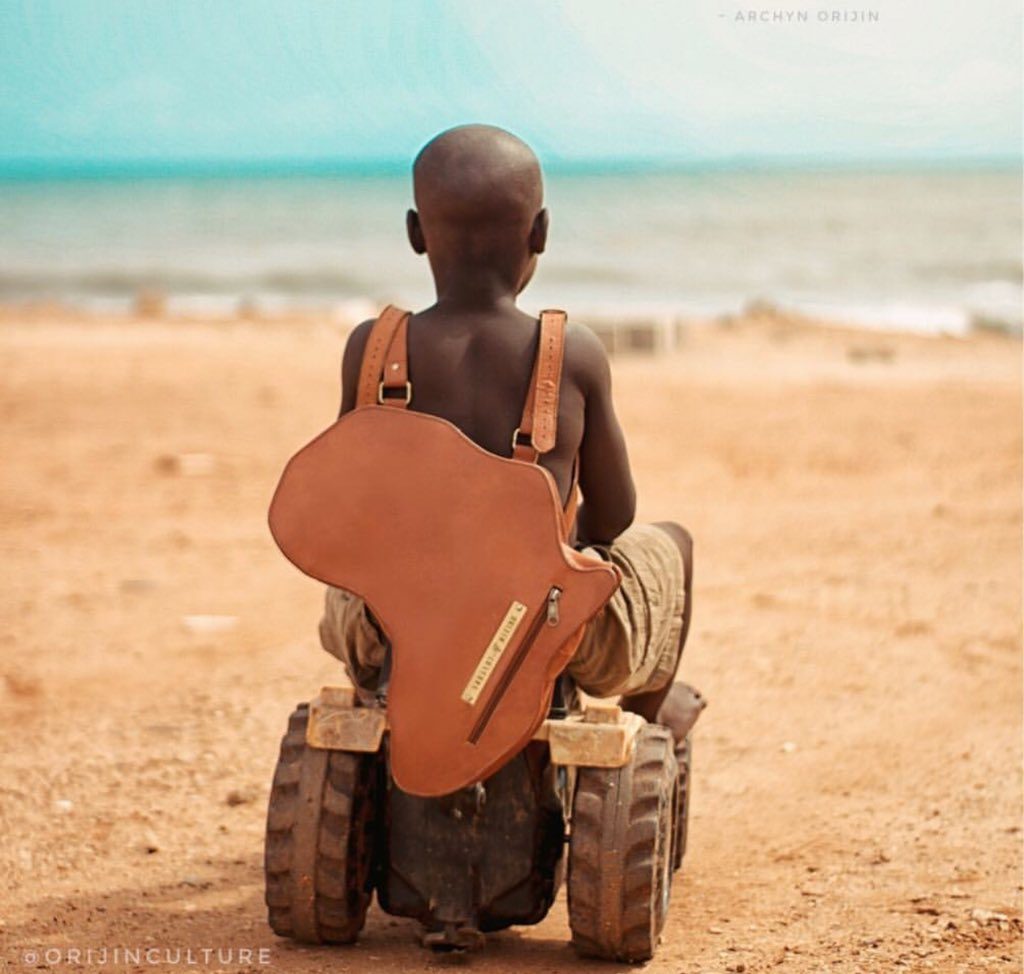 Let me start by saying Man was not created in heaven. We were created on earth and instructed…