A Touch of Love

A story was told in the memoirs of Lou Little. He was a college football coach, and he narrated a story about a young student who was also obedient, very good, and well behaved but was not in the first selection. So he never played much. He was there as a backup.
But he will notice this young man show the facilities to his father whenever he visited. Till one day, his father passed away, and the message came to the son in the university. So, he went to his coach (Lou Little) and said, “Do you mind if I am not there this weekend sir, I have to attend my father’s funeral.
The coach said, “you can go” So, he went to bury his dad and came back and the following weekend. He looked at his coach and said, “Do you mind if I play this game.”

The coach said, “you are not number one. We have better players.”
He said, “I understand., Let me play if I am not the best player on the field, you can sit me down.”
So, Coach Lou gave him a chance, and he was red-hearted and played a brilliant game. The best game he has ever played.

After the game was over, the coach put his hands around him and said, “You know, I use to watch you walk around with your dad showing him all of the places from a distance. I never wanted to intrude, but now he is passed away, you did this for him. Didn’t you?
He said, “Coach, it is more than that. My dad was blind. And this is the first time he is going to watch me play. So, I played for him”.

LETTER TO THE CHURCH : SOMETIMES THE SHEPHERD CAN BETRAY THE SHEEP 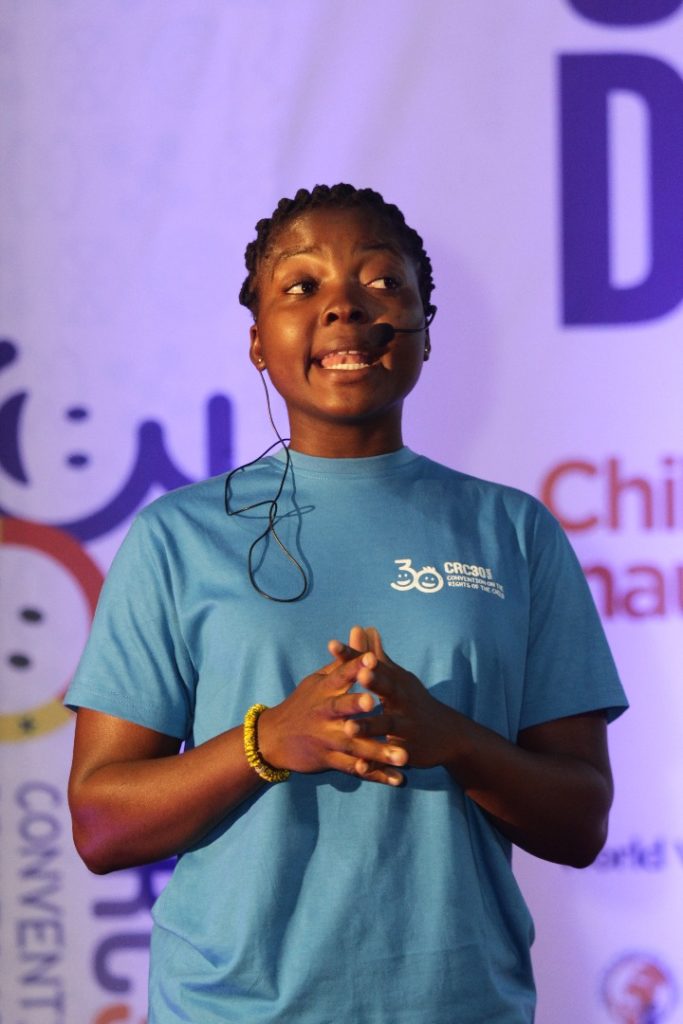 Another year is ending. Another decade is gone.Having all the plans of 2019 still in your mind, how… 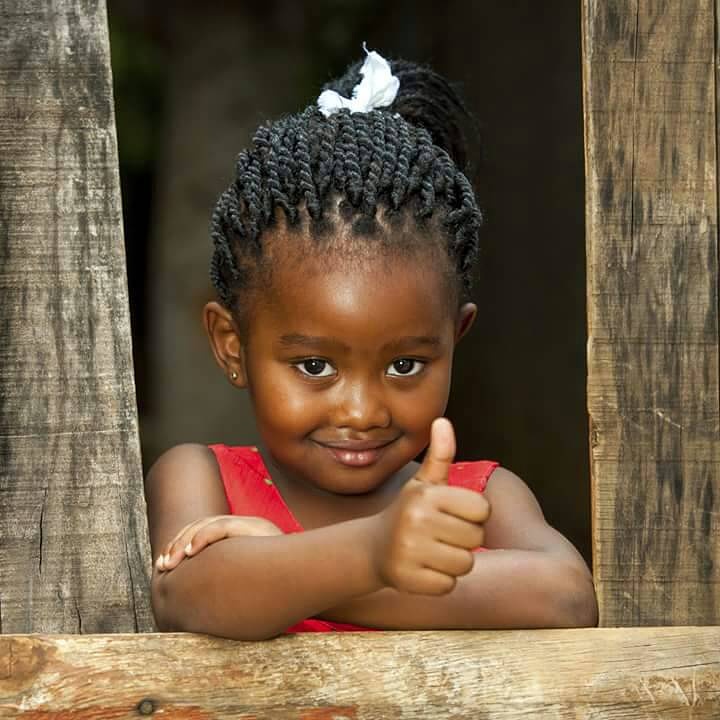 Wilma Rudolph was born into a poor home in Tennessee. At age four, she had double pneumonia with… 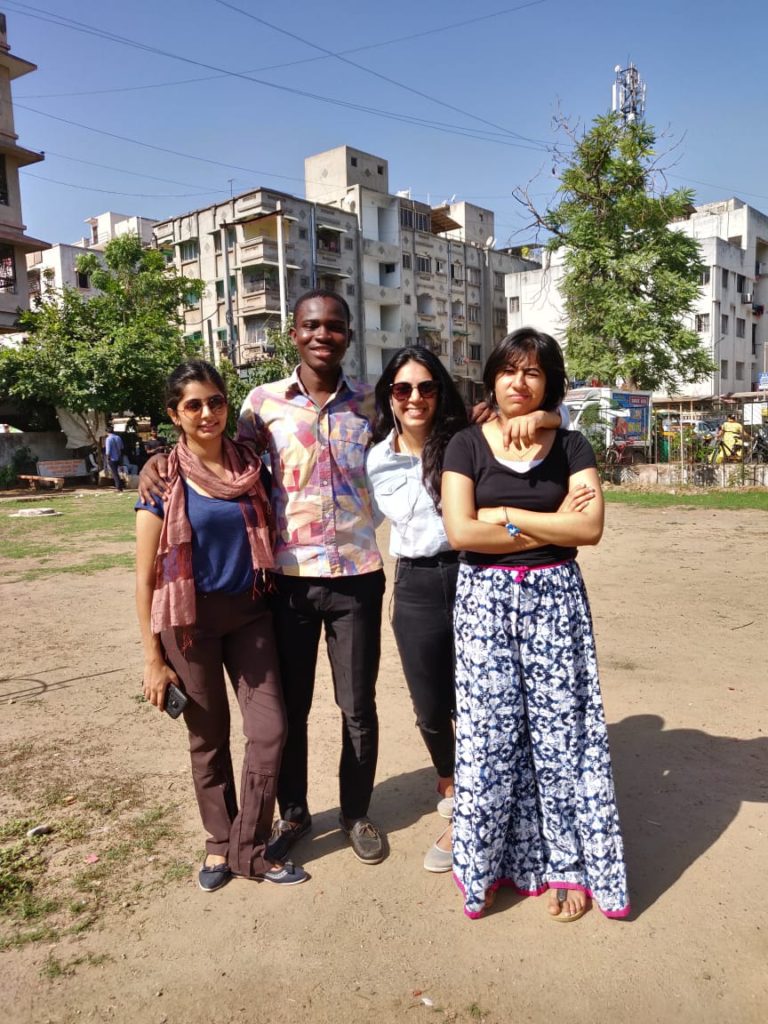 Haters Don’t Really Hate You. They Hate Themselves, Because You’re A Reflection Of What They Wish To Be

Why do some people hate and judge others who have done absolutely nothing to them? Why some people…