Religion Or Leadership? Which One Deserve To Die 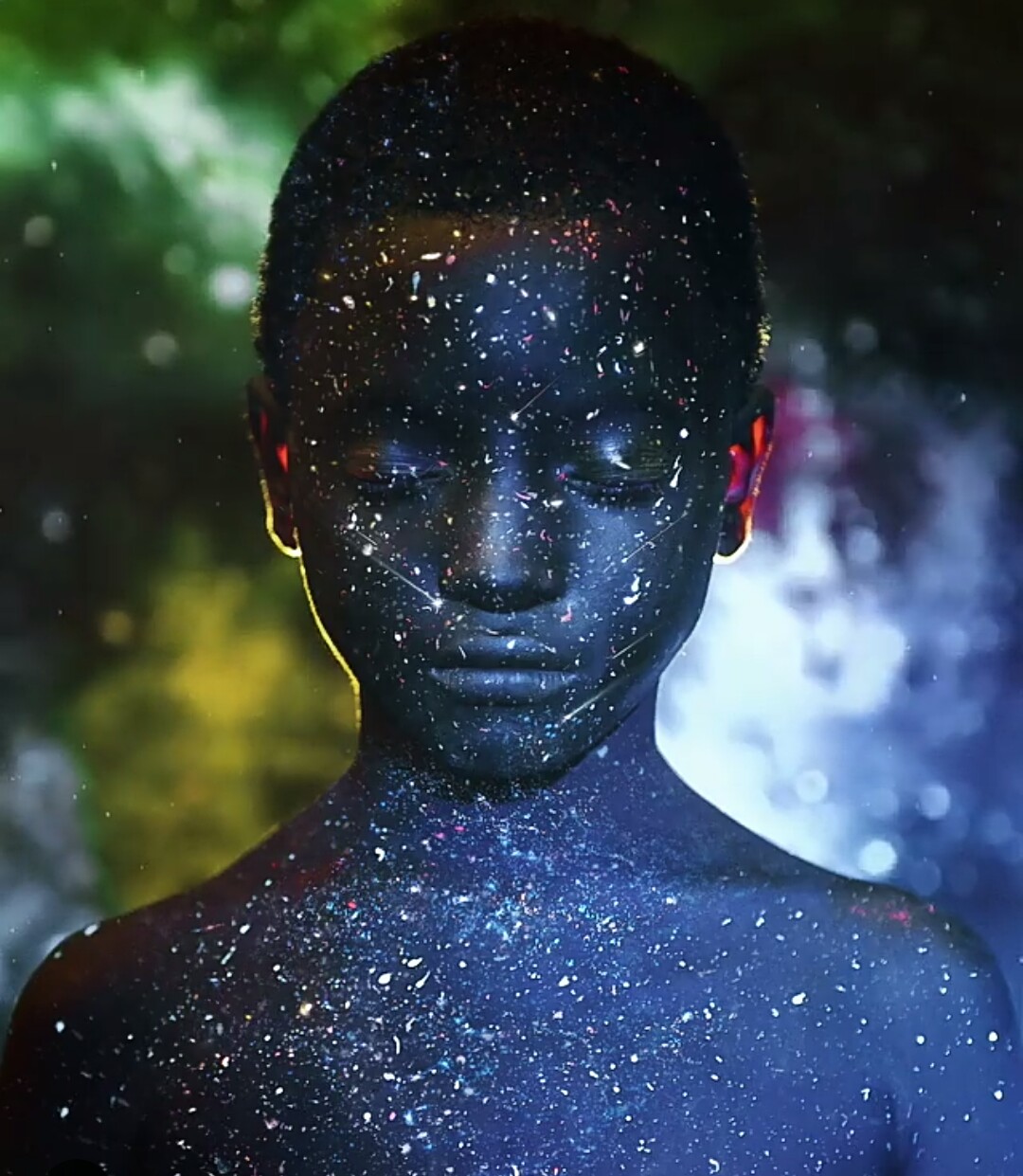 Let me start by making these statements.

1.You don’t need religion to have morals. If you can’t determine right from wrong, then you lack empathy, not religion.

2. May humanity be our race! May love be our religion!

3. Religion is often just like tribalism; pride in a group one was born into, a group that is often believed to have “God” on its side. We don’t need to replace tribalism with anything other than love for all humanity.

Every human is searching for a better world. The number one problem that we thought was the solution is actually the problem and that is religion. Religion is the source of our entire problem especially when it created terrorism.

Let me leave this for another day but read on and understand my point.

Somehow all men believe that government is the answer to our entire problem. That’s why we contest election in every country. We spend hundreds of millions of dollars on election. We fight and fight for party politics. We spend time and money focusing on getting the right government for our country. This actually includes every country. When it is election time, nobody wants

America is over 240 years old and still got poverty, still got racism, destruction and corruption in every area. They still have people searching for food in garbage. We keep changing government but nothing is changing. And yet we still believe government is the answer. That desire for government is divine. God also believes government is the right thing.

He came to restore, redeem, revive, renew, and bring back what we lost- Dominion power.

God never promised man a religion because man never lost a religion. Man is searching for what he lost. This has led a lot of people into creating sophisticated systems of regaining what they lost and they have termed it religion. Religion is ‘man made’!!

You have been taught and trained in your culture that there should be a separation between religion and government and God disagrees. That is why you still believe government will solve all your problems, and you are right.

I am not trying to attack Christians with this one but forgive me if you feel offended. I don’t understand why most Christians are in a hurry to go to heaven. If you are no good on earth, what will be your use in heaven? Again, some of them are so poverty-oriented and i won’t be surprised to see most of them with tools mining the streets in heaven which are made of Gold.

All I want to say is that find a purpose greater than religion and become that purpose. Also, let us take our leadership mantle in all areas of life. Enough of religion! Above all, lead with LOVE.

Now, to you the reader, which one should die? Religion or Leadership?

You Were Not Created To Do Everything 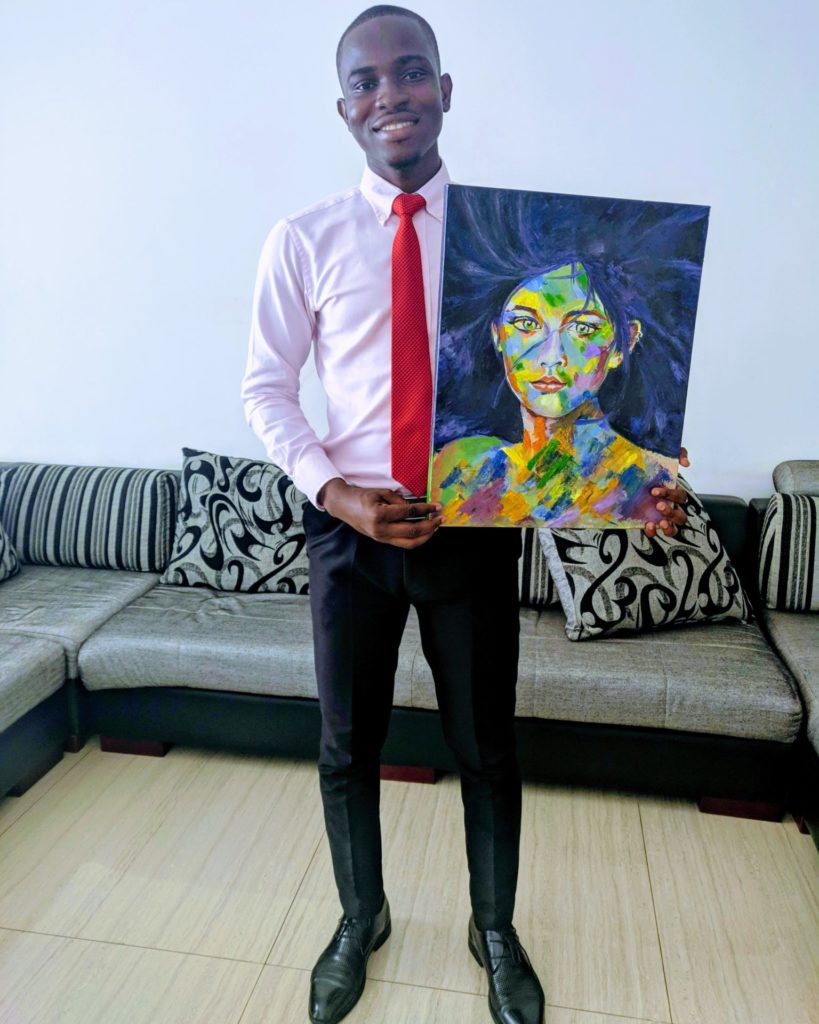 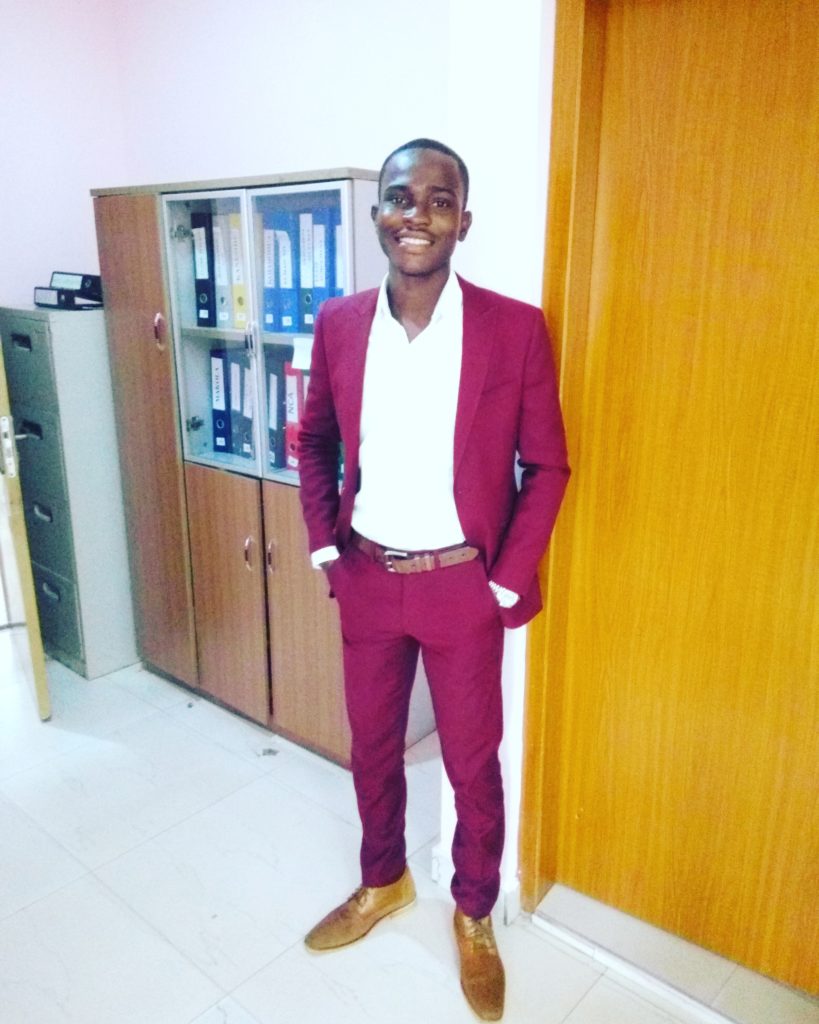 How Do You Want Others To Remember You?

One of the pressing question we ask ourselves is “How would others remember us when we are gone?… 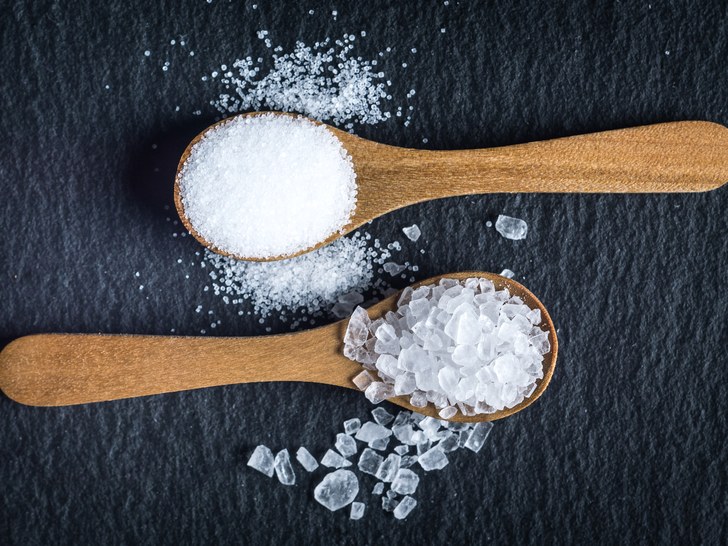 I have tasted variety of dishes in my life. But I have never paid attention to the importance…