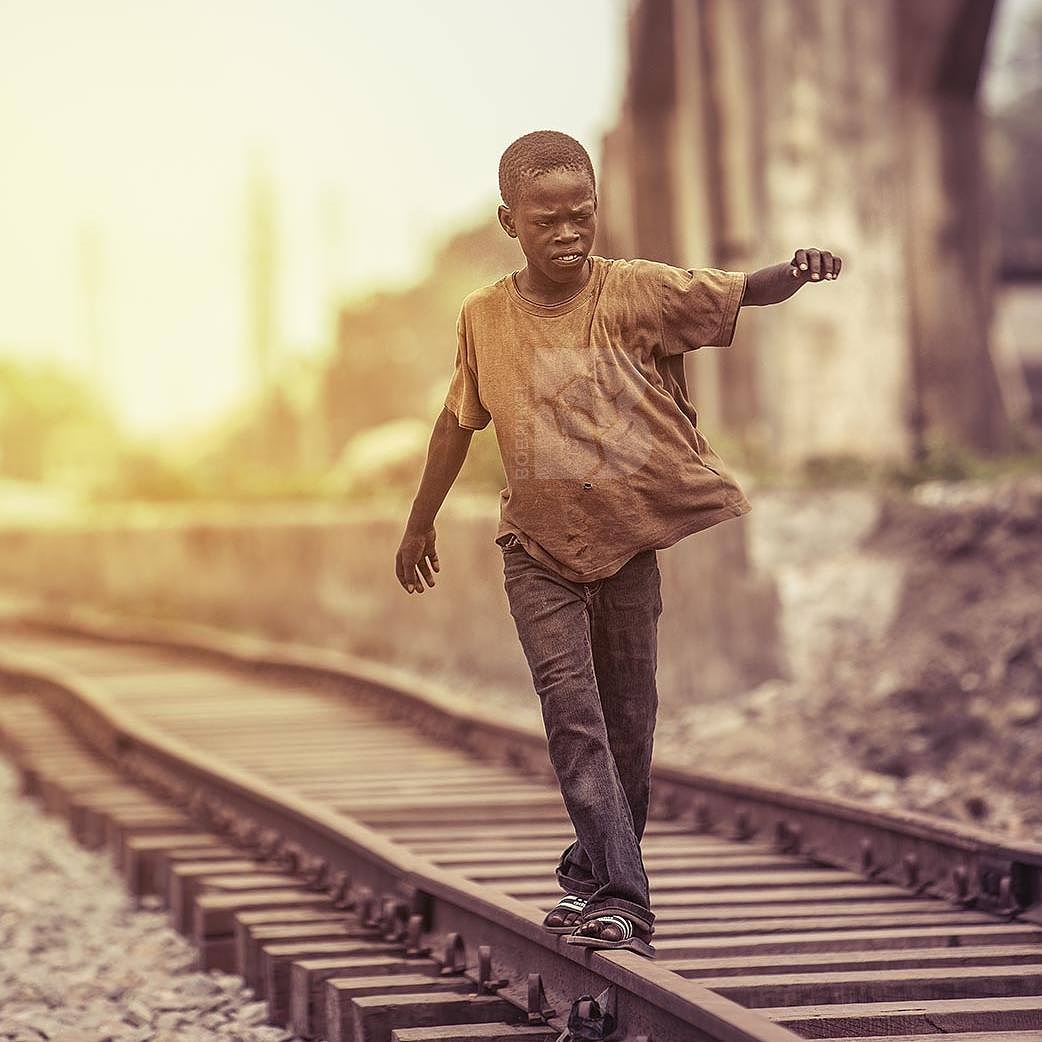 British writer Bernard Hare tells the true story of an incident that changed his life, transforming him, as he described it, “from a selfish, potentially violent hedonist into a decent human being.”

Back in 1982 when he was a student living in London, he was informed that his mother had been taken to the hospital and was unlikely to survive the night. He left immediately to make the journey up to the north of the country.
It was a trip that would require a change of trains, and he realized from the timetable that he would be twenty minutes too late for the connection. It was late evening and these were the last trains of the day. The chances of getting all the way to the hospital without resorting to hitchhiking or car-theft were slim.
He was in such a state of anxiety and distress that he did not welcome the gentle inquiries from the train conductor, who was trying to find out what was the matter with this obviously distraught young man. But he discovered a little later that the same conductor to whom he had responded so curtly radioed ahead and arranged for the connecting train to be delayed to give Bernard time to catch it. This unexpected act of kindness made it possible for him to be at his mother’s side when she died.
When Bernard realized what the conductor had done, he sought him out on the train to offer his heartfelt thanks. The conductor replied, “Not a problem. If you feel the need to thank me, the next time you see someone in trouble, you help them out. That will pay me back amply. Tell them to pay you back the same way and soon the world will be a better place.”
Bernard continued, “Even now, I can’t think of [my mother] without remembering the Good Conductor on that late-night train to Peterborough. … [I’ll] give you the same advice the Good Conductor gave me. Pass it down the line.”
We don’t have to engage in grand, heroic actions to participate in the process of change. Small acts, when multiplied by millions of people, can transform the world.—Howard Zinn (1922–2010) 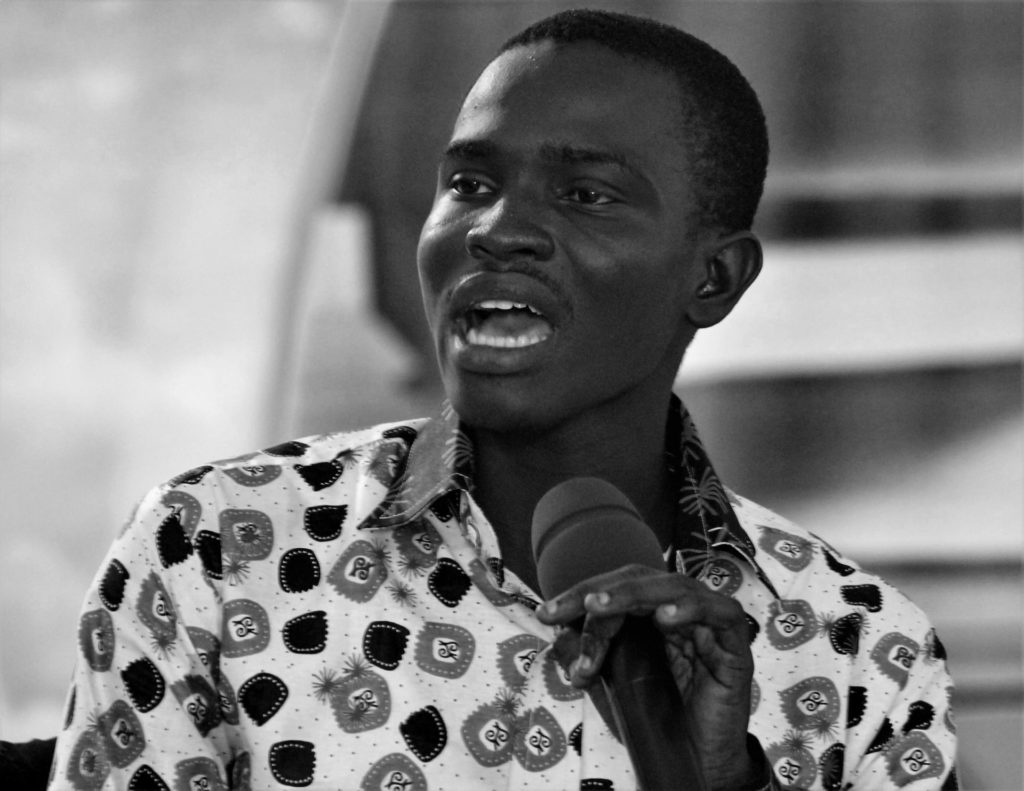 When I was in the third year in tertiary, I recall a conversation that our class representative had… 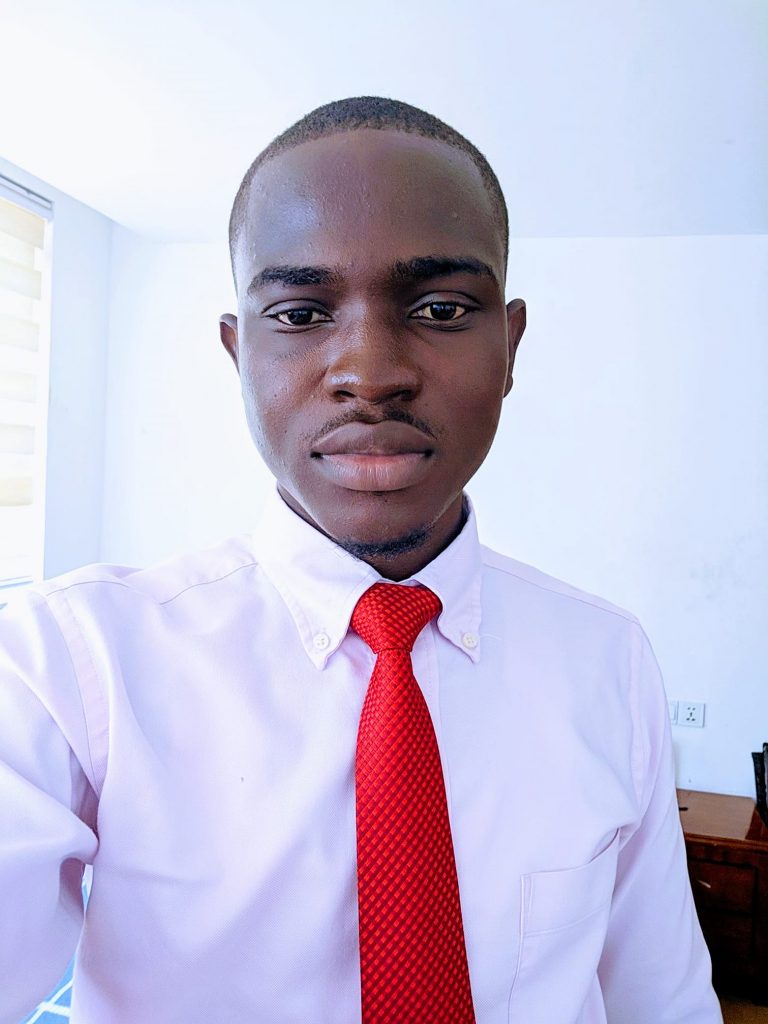 LETTER TO THE CHURCH : SOMETIMES THE SHEPHERD CAN BETRAY THE SHEEP

I paid a visit to my childhood church (name reserved). I dashed to the children service hall to… 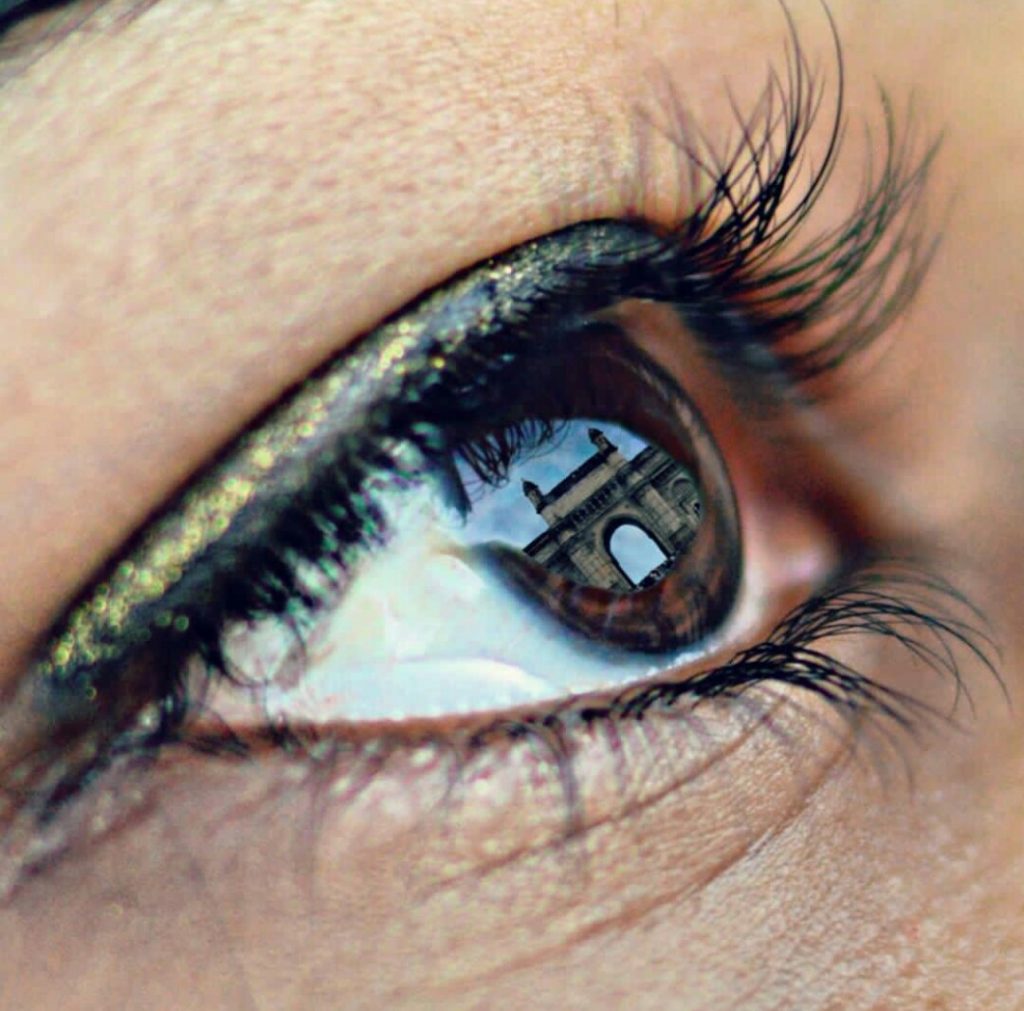 The magnifying Glass Or The Mirror?

Many people live in their past and they don’t have time to focus on the future. Whatever you…