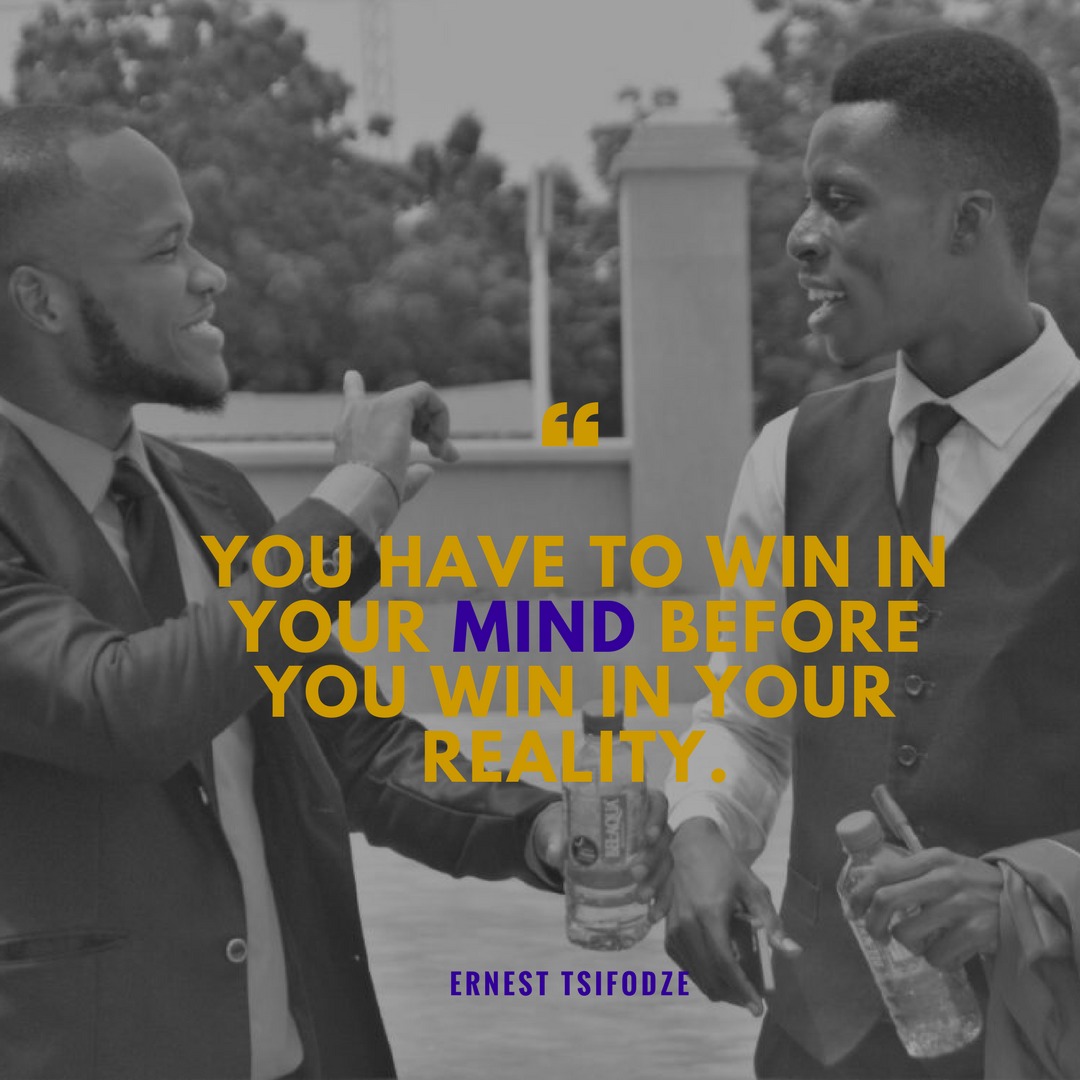 When I got the opportunity to work with Huawei Technologies, I always watched a short motivational video about how Wright’s brothers invented planes.

I became curious and decided to read more about it. But I found my answer in a book “Believe You Can”

Now read it with me.

In the latter part of the nineteenth century, when the Methodist Church was holding its denominational convention, one leader stood up and shared his vision both for the church and society at large. He told the  ministers and evangelists how he believed someday men would fly from place to place instead of merely traveling on horseback. It was a concept too outlandish for many members of his audience to take.

One minister, Bishop Wright, stood up and angrily protested. “Heresy!” he shouted.

“Flight is reserved for the angels!” He went on to elaborate that if God had intended for man to fly, He would have given him wings.

Clearly, the bishop was unable to envision what the speaker was predicting.

When Bishop Wright finished his brief protest, he gathered up his two sons, Orville and Wilbur, and left the auditorium. That’s right. His sons were Orville and Wilbur Wright. Several years later, on December 17, 1903, those two sons did what their father called impossible: they recorded the first human flight (four times).

Yesterday ended last night. So today it is more valuable to look ahead and prepare than to look back. You have to start winning in your mind.

Let today be the difference

Never Throw Mud. If You Do, You May Hit Your Mark, But You Will Have Dirty Hands 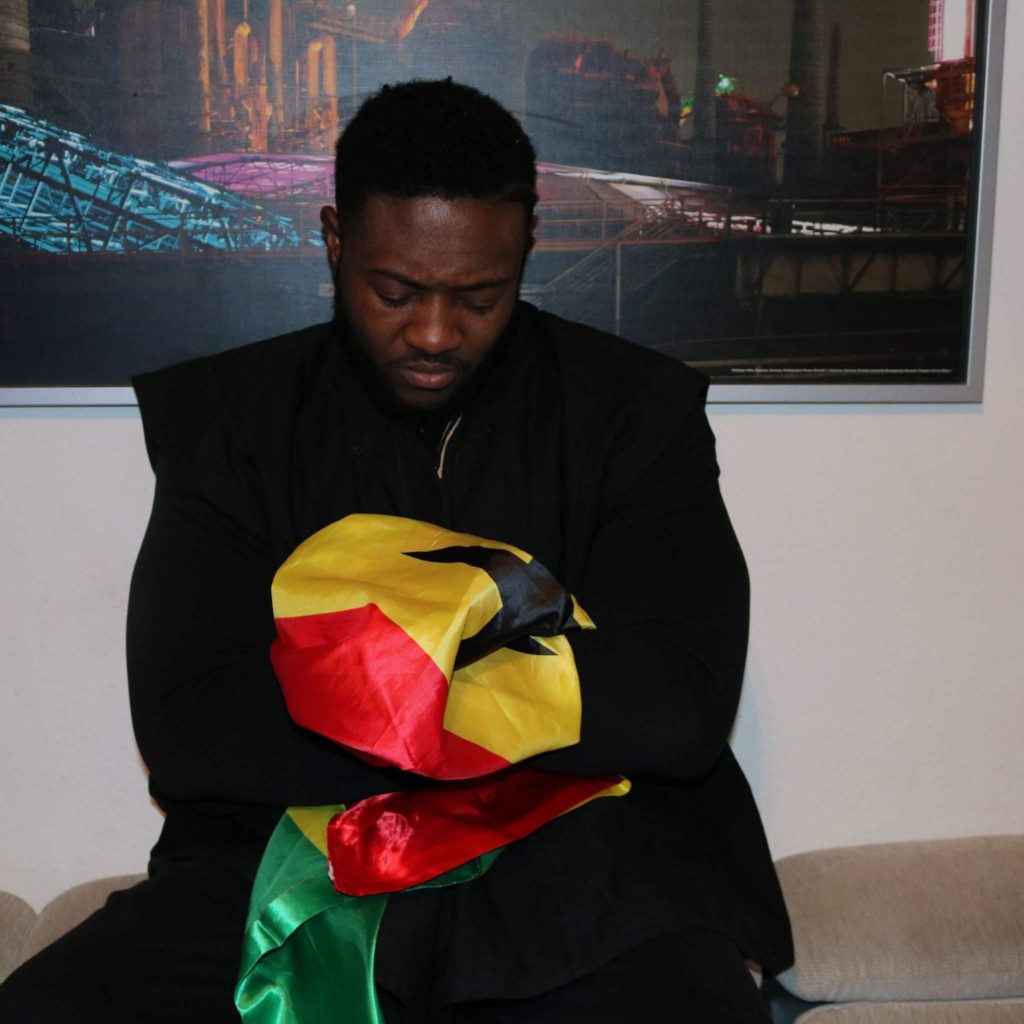 Africa has been blessed with a lot of talents. Yet we find it difficult to harness it. Most… 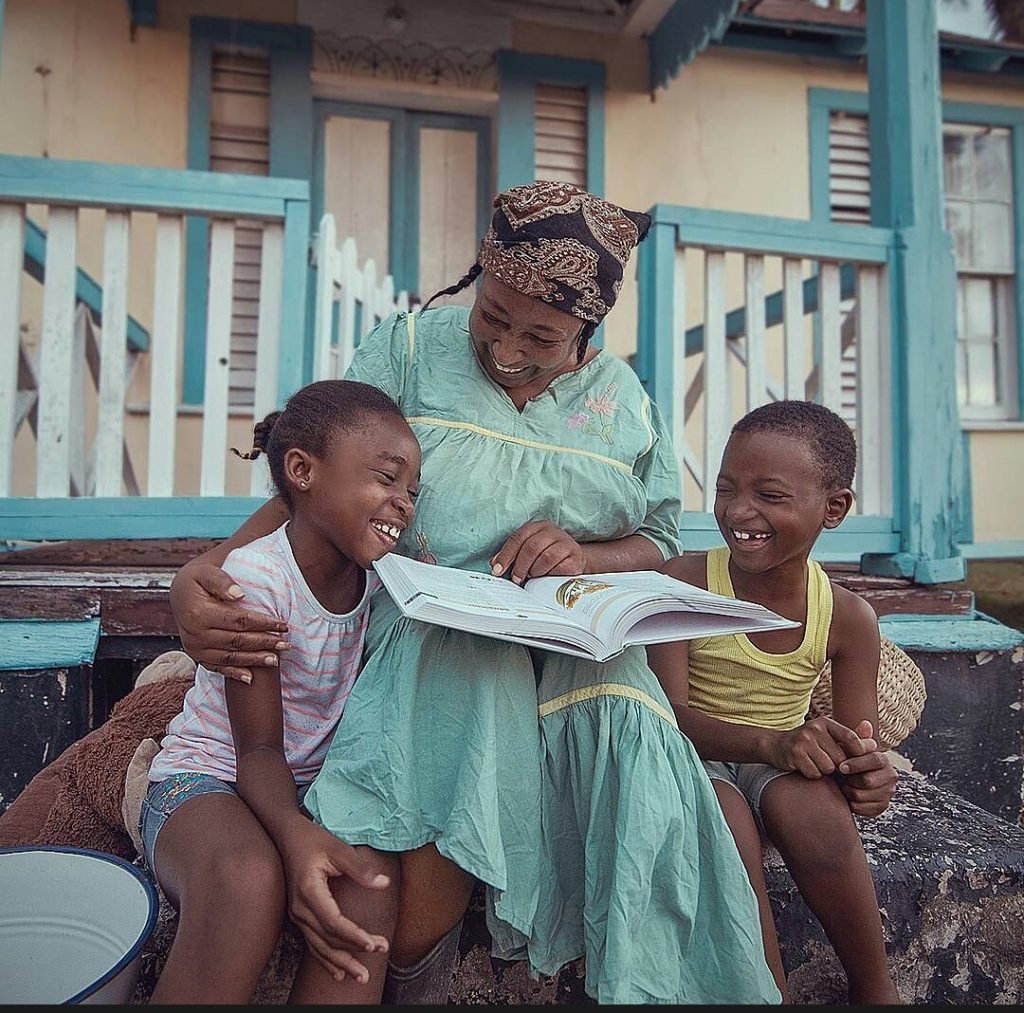 Our Backs Are Not On The Ground Because Of Our Backgrounds

Dear friends, how many times have you tried to convince yourself with reasons why things are not happening… 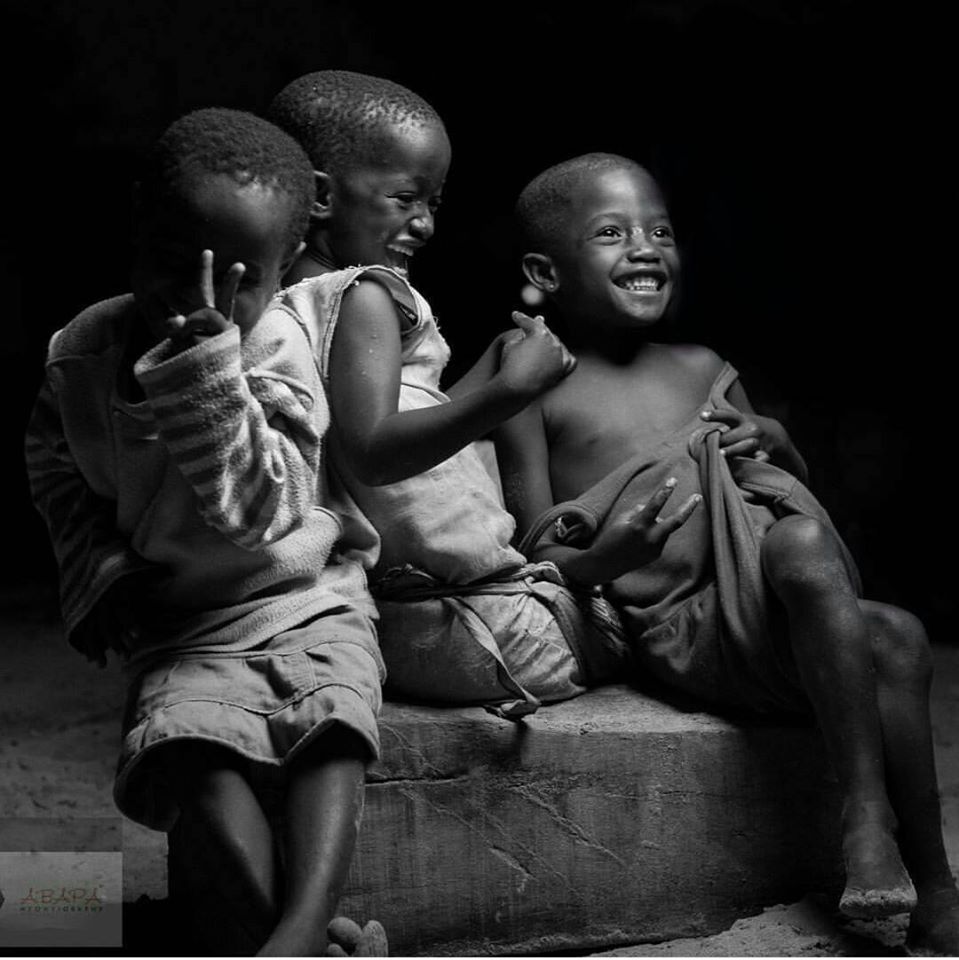 I was speaking to a friend who completed Senior High School with me. He has been struggling to…