Can a ‘Black Star’ Shine?

I had an intellectual discussion with one of my friends (Prophet Ignatius Dei), It was on Tuesday. The conversation spanned across a lot of very fascinating topics.

He spoke of great men who rose in our land and failed miserably against the few who sustained their influence with character and love.

Interestingly, he asked me if I have examined the different signifiers the black star in our Ghana flag denotes?

Well, books ascribed the meaning to the emancipation of Africans. But he asked further, have ever seen a black shining star?

This caught my attention.
I recalled how stories were told of stars leading the wise men to see Jesus. But would the story have been different if they were led by a black star?

How many local businesses have expanded beyond the borders of our territory?

How often have we collapsed our own companies?
And what about our leaders putting in favorable legislation and laws to favor expatriates more than its citizens.

The questions may go on and on.
But the very fundamental question we fail to ask is why do “Black Stars” behave like this?

Could it be that our minds are black and never desire to see lights?

We profess unity yet our actions don’t reflect our hopes and faith as a country.

Could it be that the true essence of the flag depicts our mentality?

I am not happily writing this.
But wherever you find yourself reading this, ask yourself if black stars shine?

And when you still feel it doesn’t make sense, ask yourself when was the last time you tried supporting your own either by promoting their business or pushing them to be better. 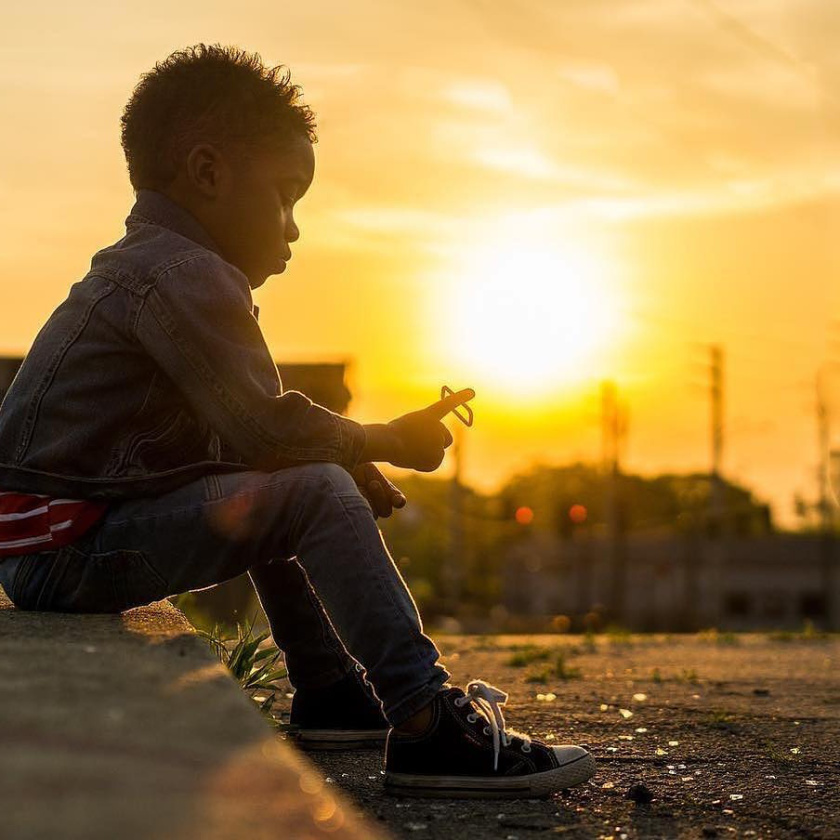 Are You Repairing Or Preparing 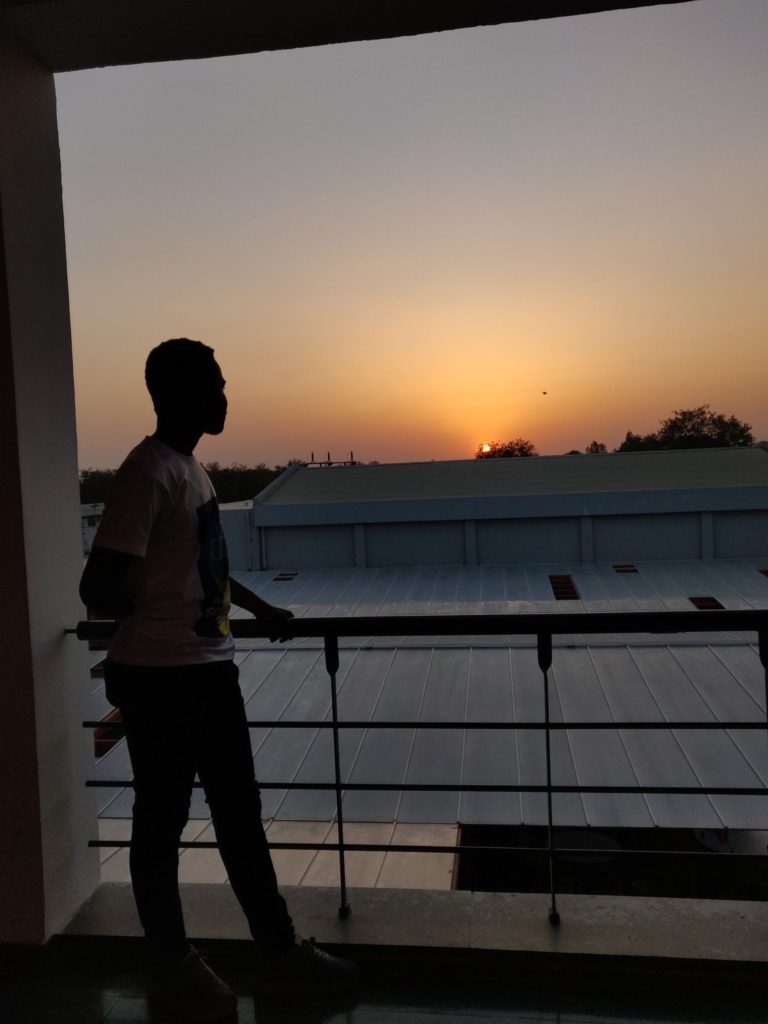 It’s Not Enough To Have Feathers; You Must Dare To Fly!

I stand amazing watching the sunset. With this beautiful view was a beautiful bird flying unapologetically . I… 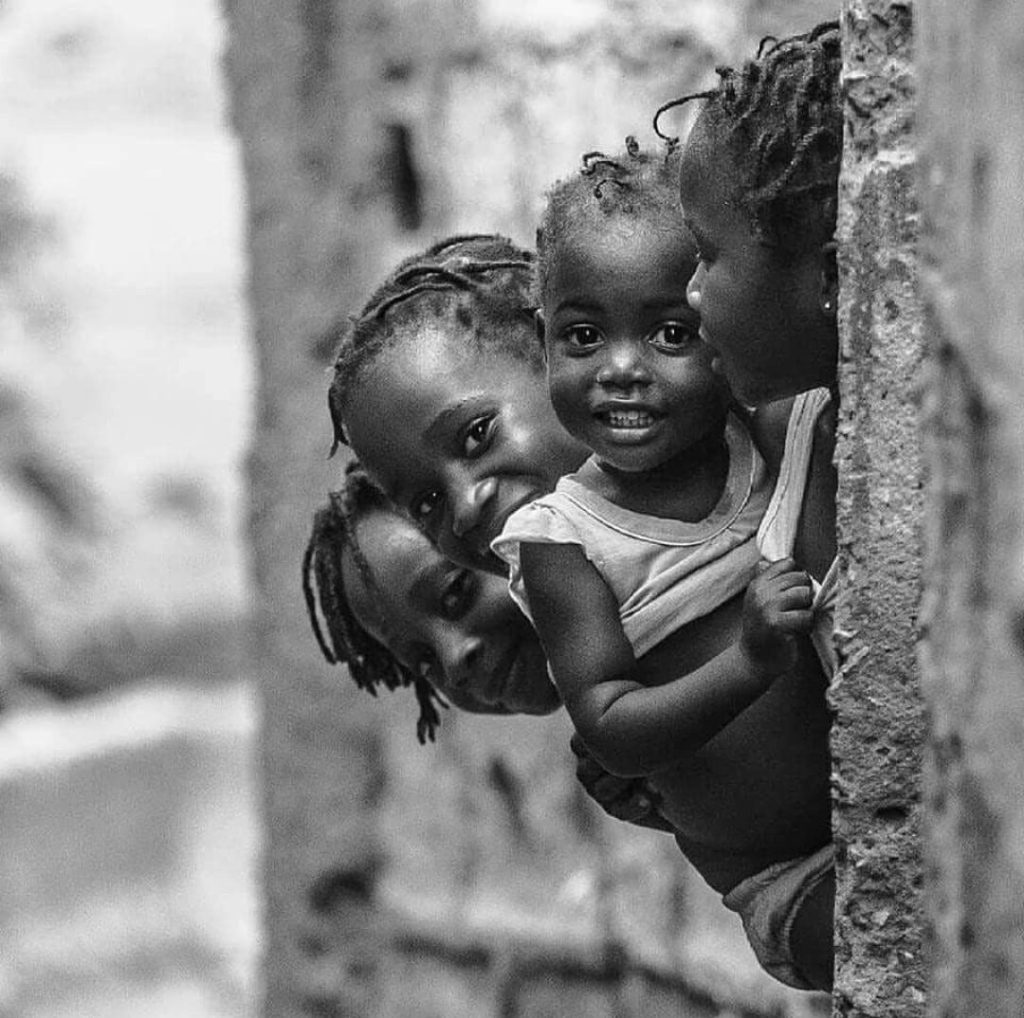 When I Met Myself, I Was Afraid of Me

Wherever there has been a history of oppression, we battle with ourselves. We tend to suffer from self…