A Different Kind Of Wish 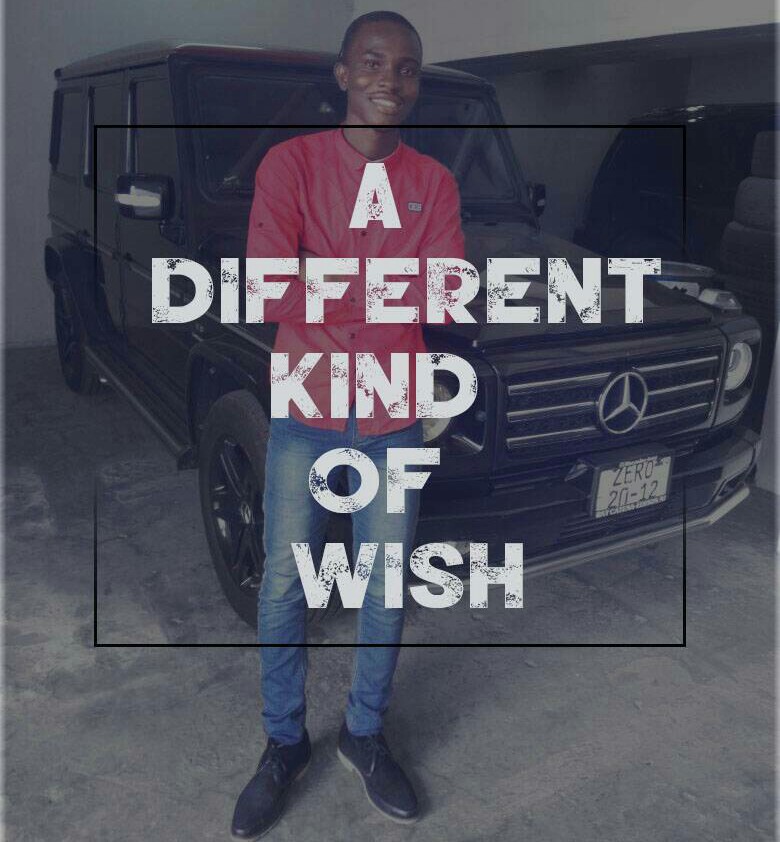 A woman had been confined to a wheelchair all her life. A friend who was trying to encourage her said, “You know, afflictions really color life, don’t they?”

The woman in the wheelchair replied, “Yeah, but I choose the color.

The woman’s answer was a great one. A lot of people have decided not to change their perspective about life. I was once a victim of this way of thinking. But, the testimony below changed my life and I hope you too experience the same today in Jesus’ name!

A young man, in his thirties changed my life. When this guy was only fourteen, his sister died. Two years later, his father was killed. His first two marriages ended in divorce. His oldest daughter died of cancer at the time of his second divorce. Last year, his brother was killed during a robbery at his place of business.

Grief piled on top of grief caused this man to renew a bad relationship with drugs and alcohol, which caused his third marriage to fall apart.

For a guy in his early thirties, he had known a lot of tragedy already . And yet at the end, he talked about how God had changed his life and given him a bright outlook.

There was a smile on his face as he was confident in God. His focus had shifted from his problems to God’s promises.
The next time you want to focus on your problems, cling to the promise of God.

He makes all things new in his time!

If Only We Knew- Lessons From Ebony’s Death 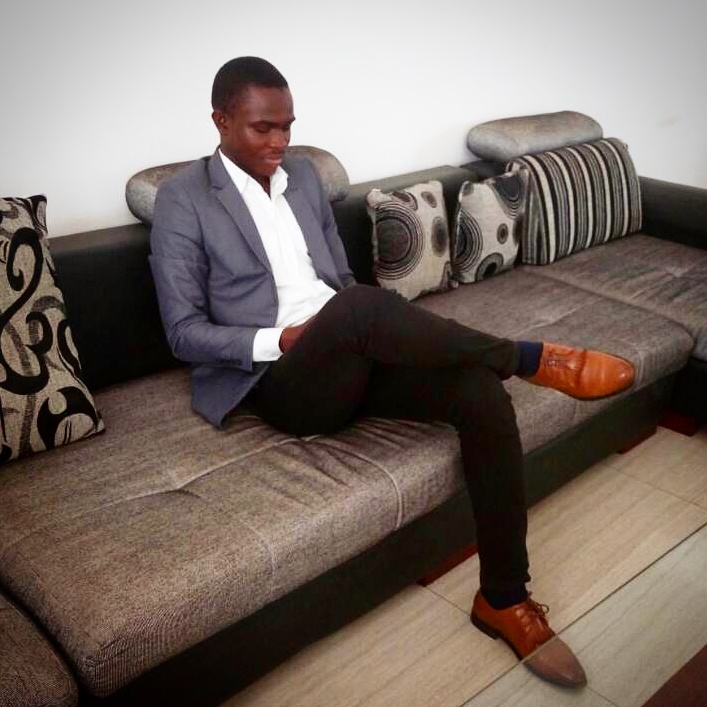 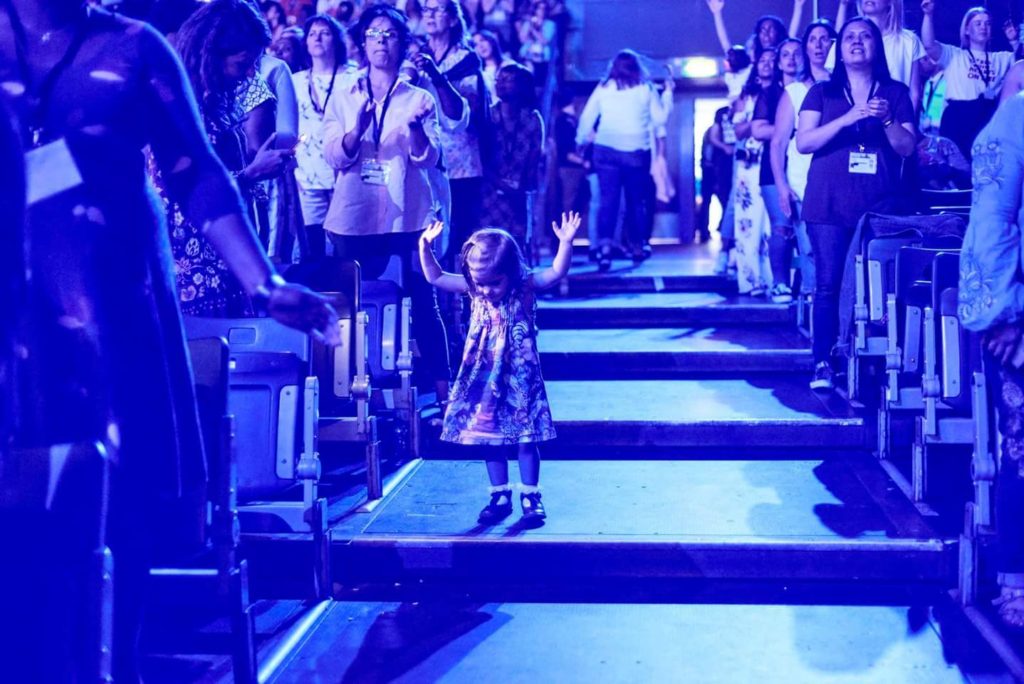 All Successes Are Related To Relationships

The foundation of all healthy relationship thrives on purpose, motivation, passion, dreams and personality. There are some of… 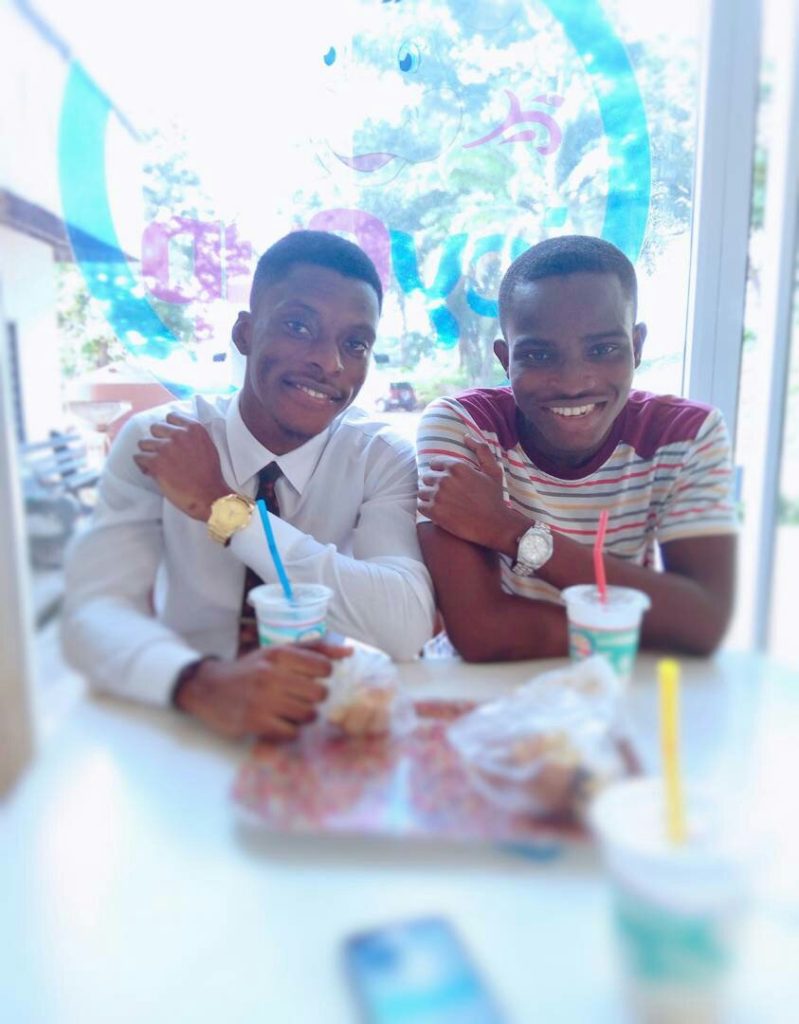 Jesus Was A Top Class Manager