What I Will Never Forget About These Two Babies

I read a story which is attributed to Hungarian writer Útmutató a Léleknek and I feel there are some golden parable which we can all learn from.

In a mother’s womb were two babies. One asked the other: “Do you believe in life after delivery?” The other replied, “Why, of course. There must be something after delivery. Maybe we are here to prepare ourselves for what we will be later.”

“Nonsense” said the first. “There is no life after delivery. What kind of life would that be?”

The second said, “I don’t know, but there will be more light than here. Maybe we will walk with our legs and eat from our mouth. Maybe we will have other senses that we can’t understand now,”

The first replied, “That is absurd. Walking is impossible. And eating with our mouths? Ridiculous! The umbilical cord supplies nutrition and everything we need. But the umbilical cord is so short. Life after delivery is to be logically excluded.”

The second insisted, “well I think there is something and maybe its different than it is here. Maybe we won’t need this physical cord anymore,”

The first replied, “Nonsense. And moreover, if there is life, then why has no one ever come back from there? Delivery is the end of life, and in the after delivery there is nothing but darkness and silence and oblivion. It takes us nowhere.”

Well, I don’t know: said the second, “But certainly we will meet mother and she will take care of us.”

The first replied “Mother? You actually believe in Mother? That’s laughable. If Mother exists then where is She now?”

The second said,” She is all around us. We are surrounded by her. We are of Her. It is in Her that we live. Without Her this world would not and could not exist.”

To which the second replied, “Sometimes, when you’re in silence and you focus and really listen, you can perceive Her presence, and you can hear Her loving voice, calling down from above.

A Letter To The Uninspired Youth 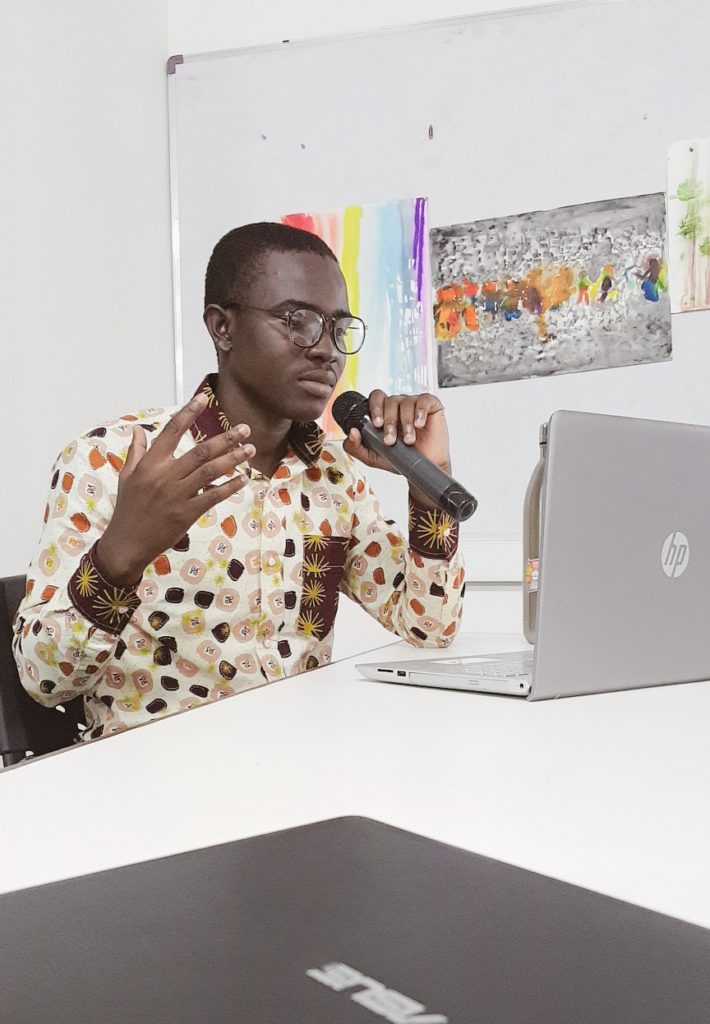 Start being true to yourself and living authentically. Stop trying to impress people who mean nothing to you.… 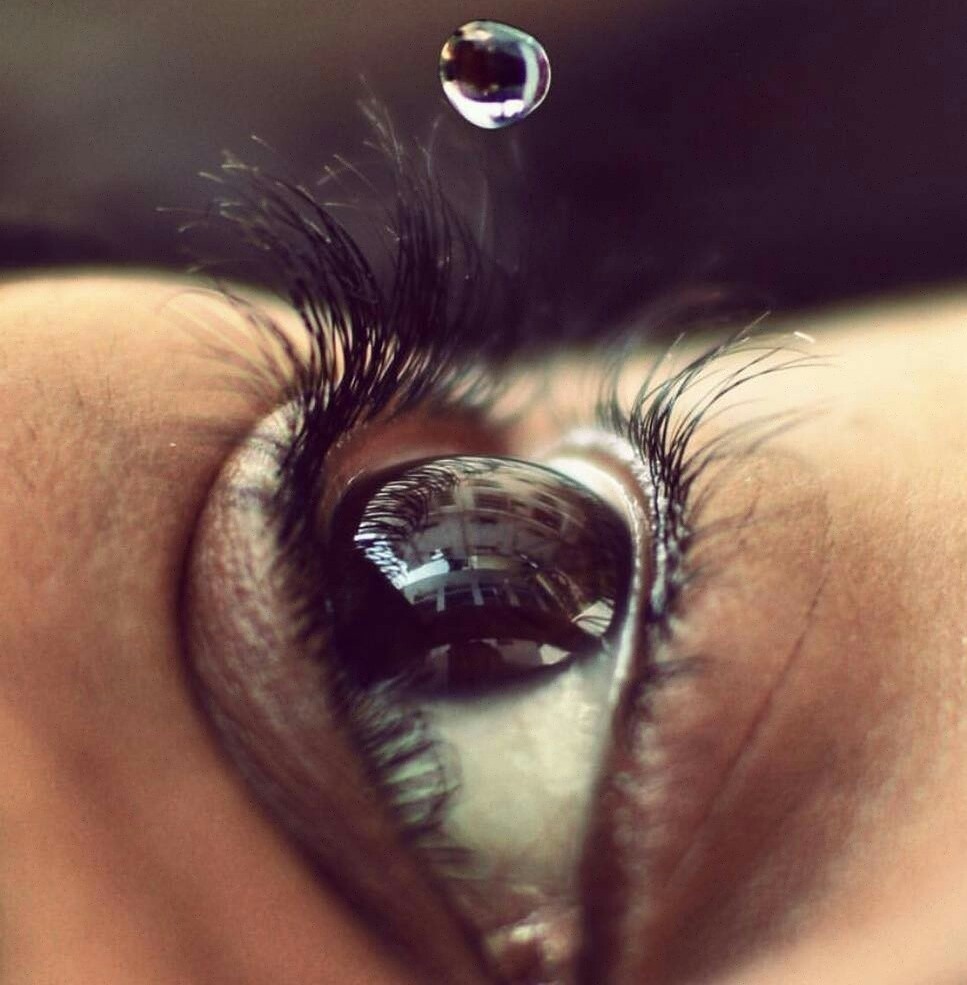 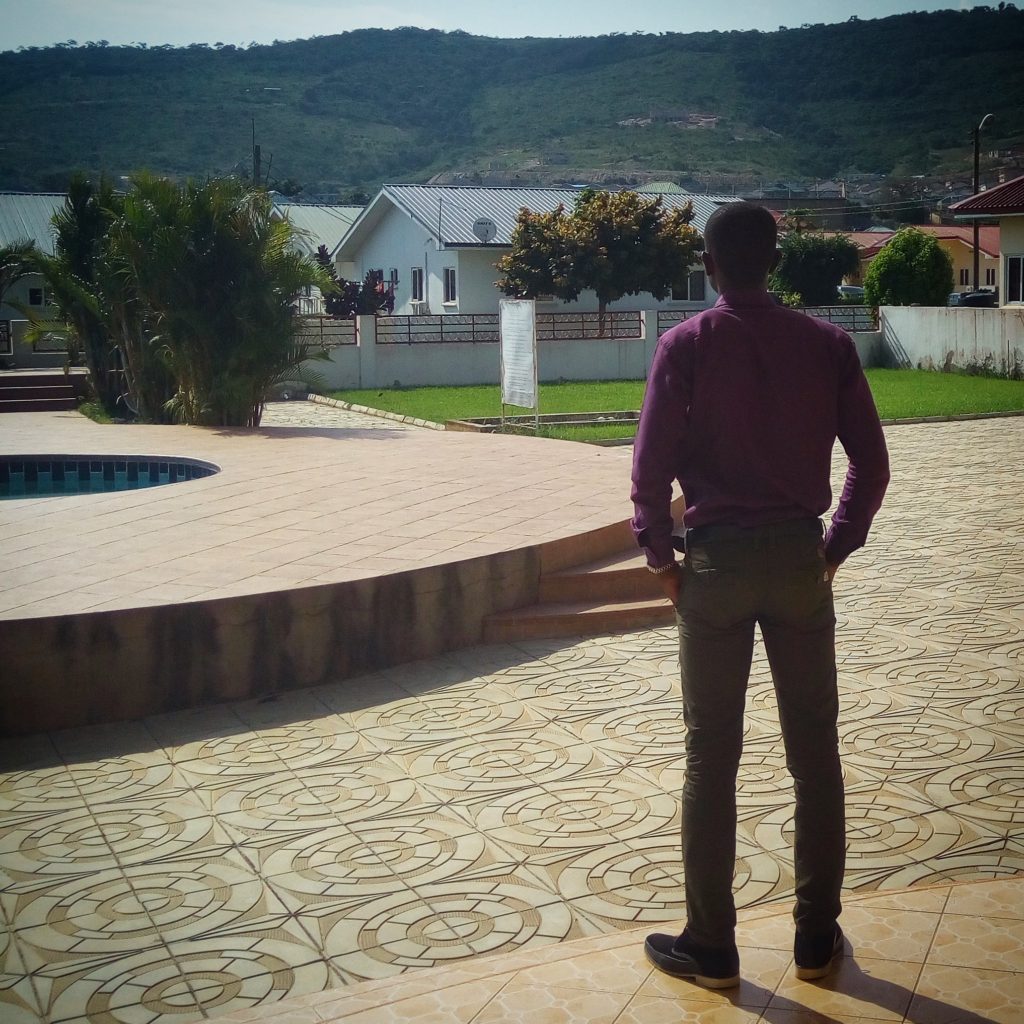