I love you; but can’t buy you a flower

“Should I take toothpaste with me, Amir politely asked his Father?”

“Have you even packed all the necessary items; can’t you buy toothpaste there (in other world) for God’s sake?

Amir was a meek, an epitome of docility. He climbed back to his room, looked inside heavily packed bag only to find out his charger missing. He freaked out. The kind of indestructible relationship he had with his phone was evident from slight upwardness in his heart beat. Like most of worldian’s he was engulfed in addictive experience provided by smart phones and the built-in internet.

He loved his phone more than the people around him, apparently, that was what his behavior always depicted. It might be wrong; you never know.

Human beings are complex and hard to decode.

All clear, he slept. He very much knew that he won’t be able to sleep yet he draped a loose, bulky cloth over his eyes. We all are in a process of hiding our true selves. He behaved like an actor on a stage, trying to convince himself against his will.

He thought sleep will visit him by putting a cover over the eyes. He was wrong. For entire night he dreamt about new journey; a life he had never seen.

It was insomniac, but that night was full of energy, life and inspiration. Amir entered realm of imagination; whatever he thought in reality was instantaneously transmuted into existence. At last the time had come where he would smash all the shackles, society and family had put on him. It was only a matter of a few hours, when he would actualize his dream.

All night, he fluctuated from playground to the gym centre to actually finding his love of life and the kind of relief he will be in when he leaves that torturous four walled dark hell. He would talk to himself about being lazy and not quick enough to solve the challenges world was facing. Sometimes, he would repent on the moments of life he had spent extravagantly. All these vibes of motivation excited his soul and he was anxious to realize them.

In the morning, when sparrows, doves and their babies were deep in sleep, rooster wasn’t even ready to alarm, Amir left home with two heavy bags dangling on his shoulders.

Towards a new, unexplored world…

Is This Love or Pain?

Be Your Own Sunshine 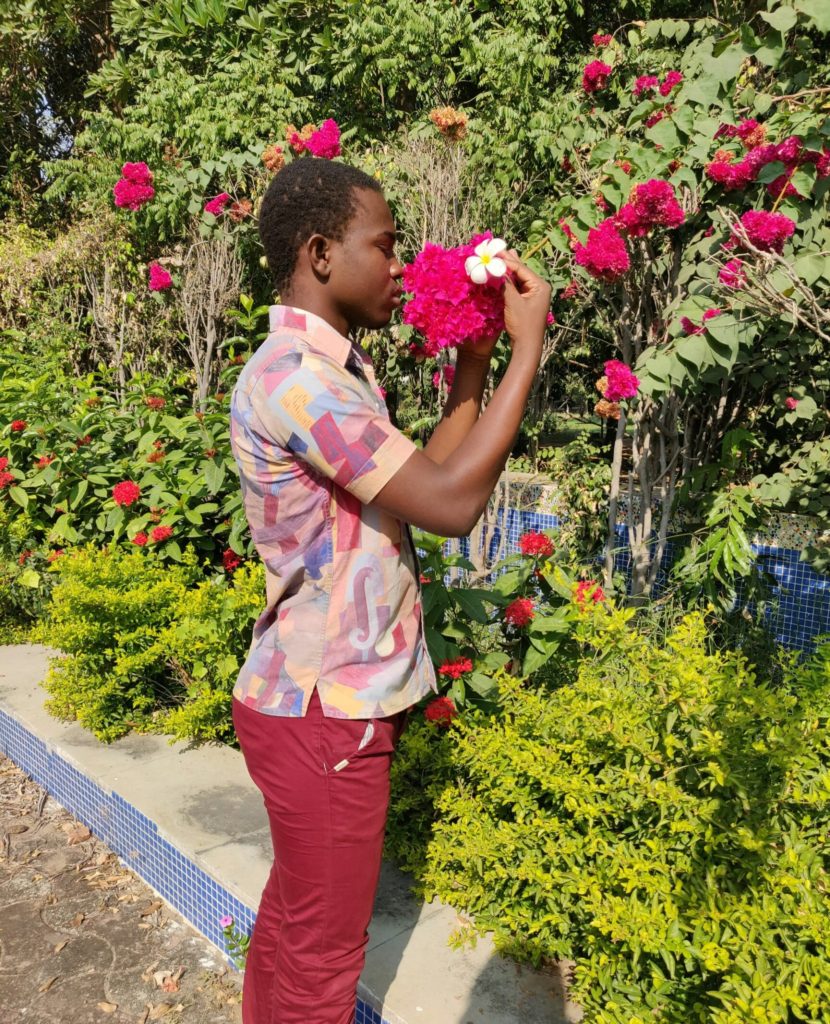 May Love Never Leave Us

One of the most powerful forces on earth is Love. Love changes everything about us. Humanity is suffering… 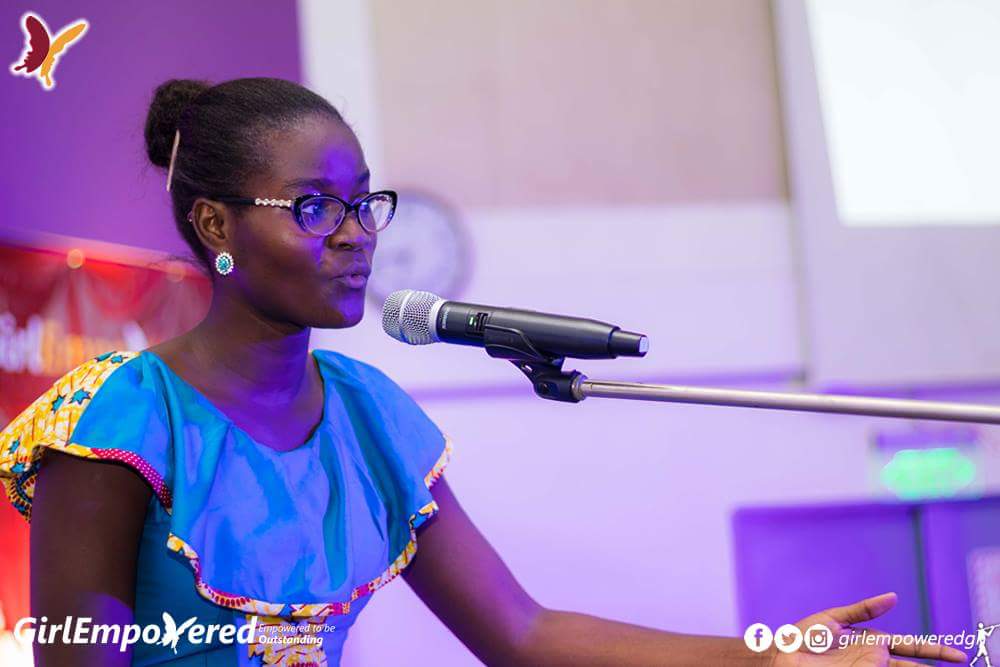 The Greater You Become, The Less Title You Need

Titles and positions don’t make you valuable; you get your value from serving your purpose to the world… 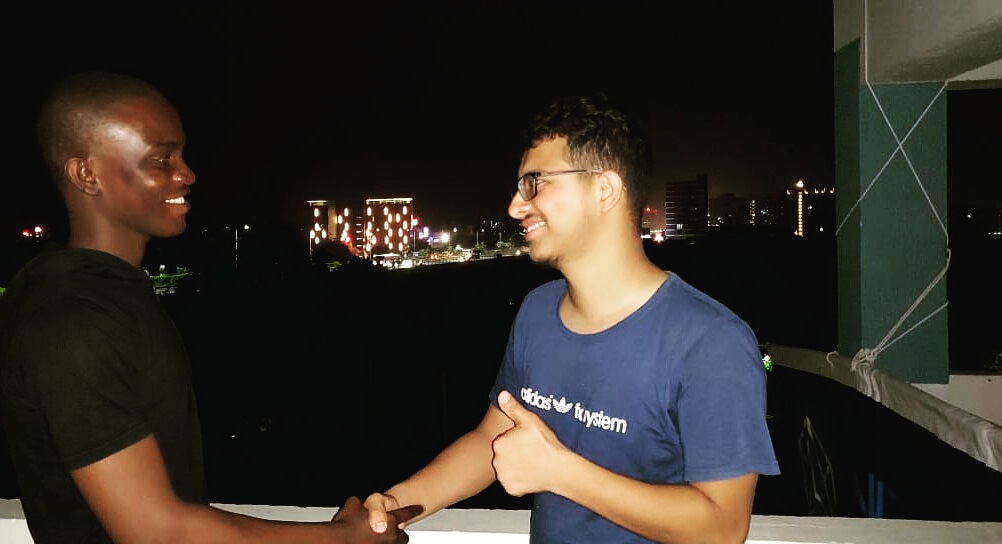 Tears In My Diary

I have been judged by people my whole life for many different reasons. I faced a lot of…