He Looked Back And Said Nothing

It was one sunny afternoon, when I decided to visit my uncle at his shop, closer to the Kumasi Central Market.

On my way to the market, I saw this very young boy selling oranges. I actually bought some for myself when we were caught up in the traffic.

After selling to me, he moved to the next car, but something happen to him which I find worth sharing.

When he was about crossing the road, a motorcyclist trying to dodge the traffic caused some of his oranges to fall.

He just walked away with the remaining oranges quietly. He again started selling his oranges.

I was so touched and even went further to alight. I wanted to watch what next he would do but to my surprise, he wasn’t bothered at all.

The motorcyclist didn’t bother to stop and sympathize after making him lose money. I learnt some few things from the little boy.

1.In the race of life, we have to focus on what is ahead of us. Don’t look back at your past with so much regret and pain. Everything that you are going through is for a reason.

2. Be grateful for life. For the fact that the motor didn’t knock him down which would have probably caused his death and not just a loss of the oranges, he was thankful to God.

3.Don’t allow what is happening outside you to affect what is going on inside you. The remaining sellers were shouting at him; telling him to go after the man. But he didn’t pay attention, he just moved on.

4.Learn to let go. Incidents are bound to happen; you can’t control anything except yourself. This is because you are the CEO of your life.
It is well

The Beauty In Pain Is Knowing You Are Still Alive

Sooner Than Can Be Imagined 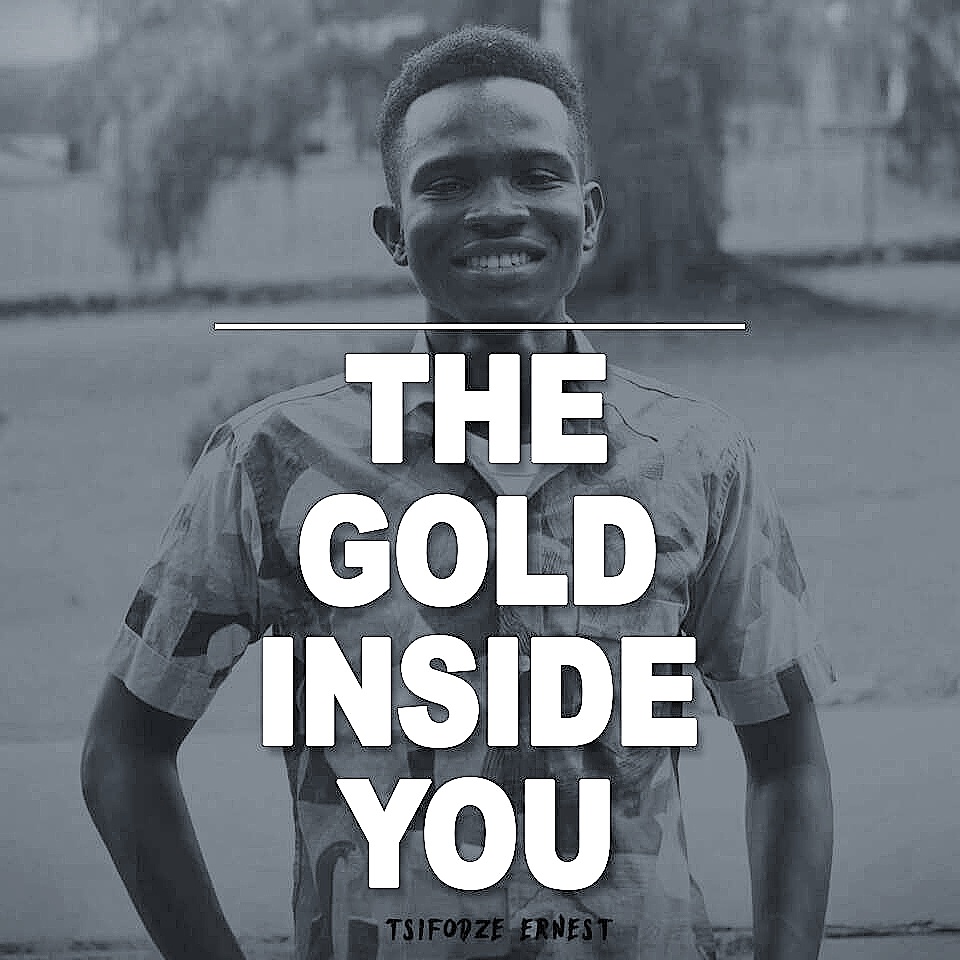 The Gold Inside You

In the mid-twentieth century, in Bangkok, Thailand, the government wanted to build a large highway through a village.… 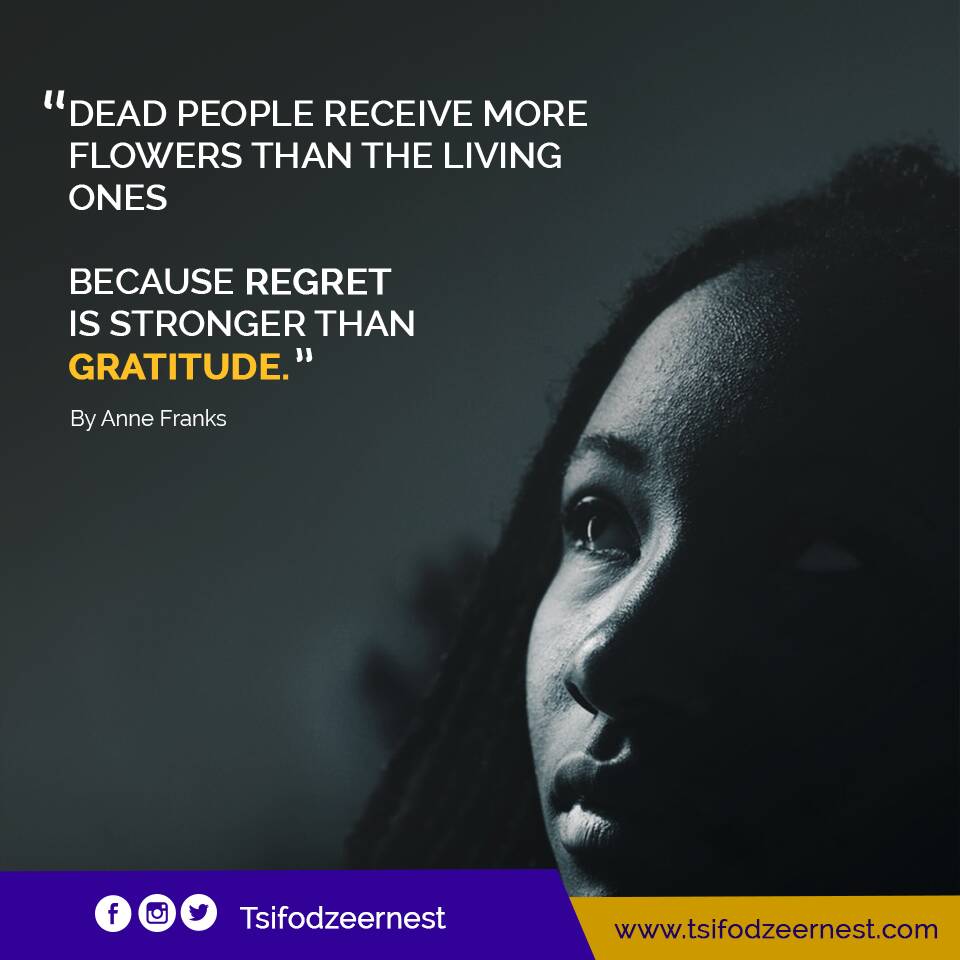 Regret Is Stronger Than Gratitude

Life has only one guarantee, that is, it will someday end.  Life is a gift we were given… 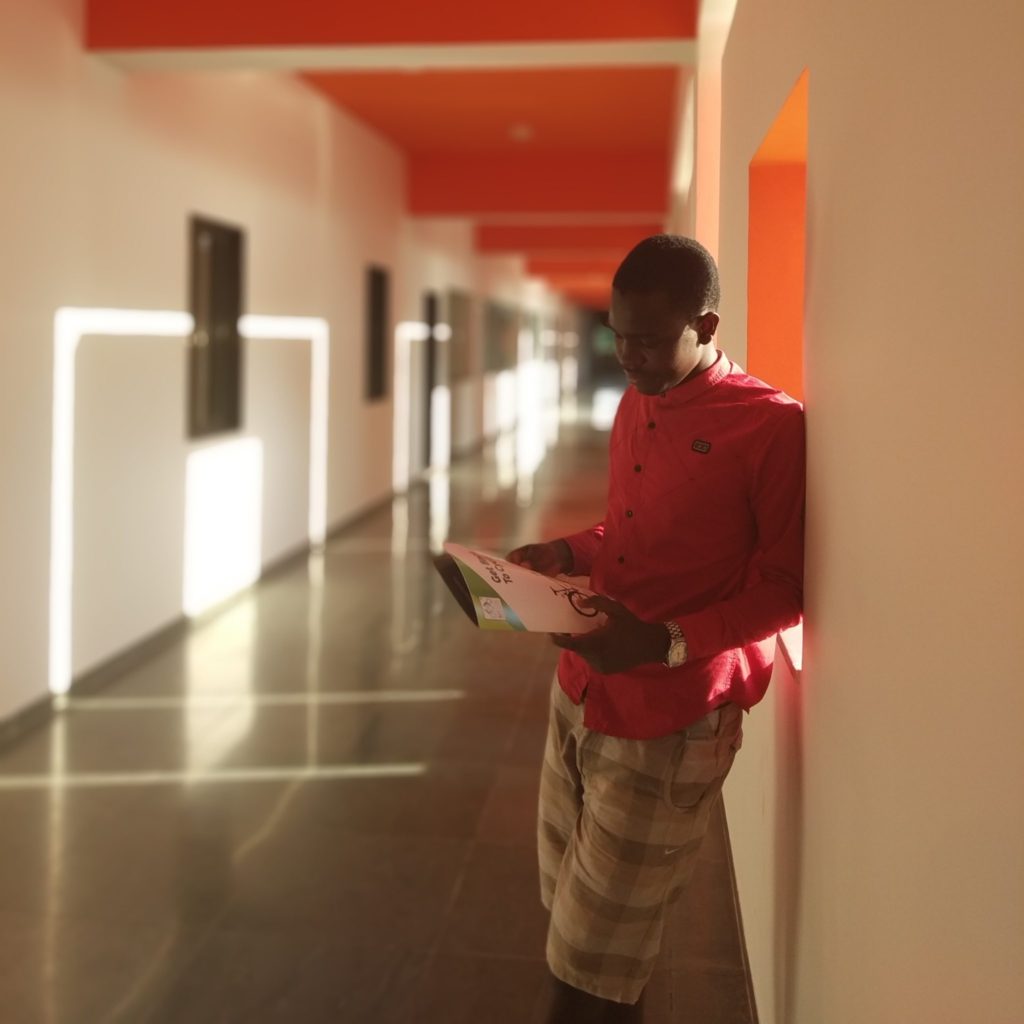 The Sound Of Rain Needs No Translation

We live in a world where people have to explain almost everything. One is afraid to keep things…