Be A Door Opener 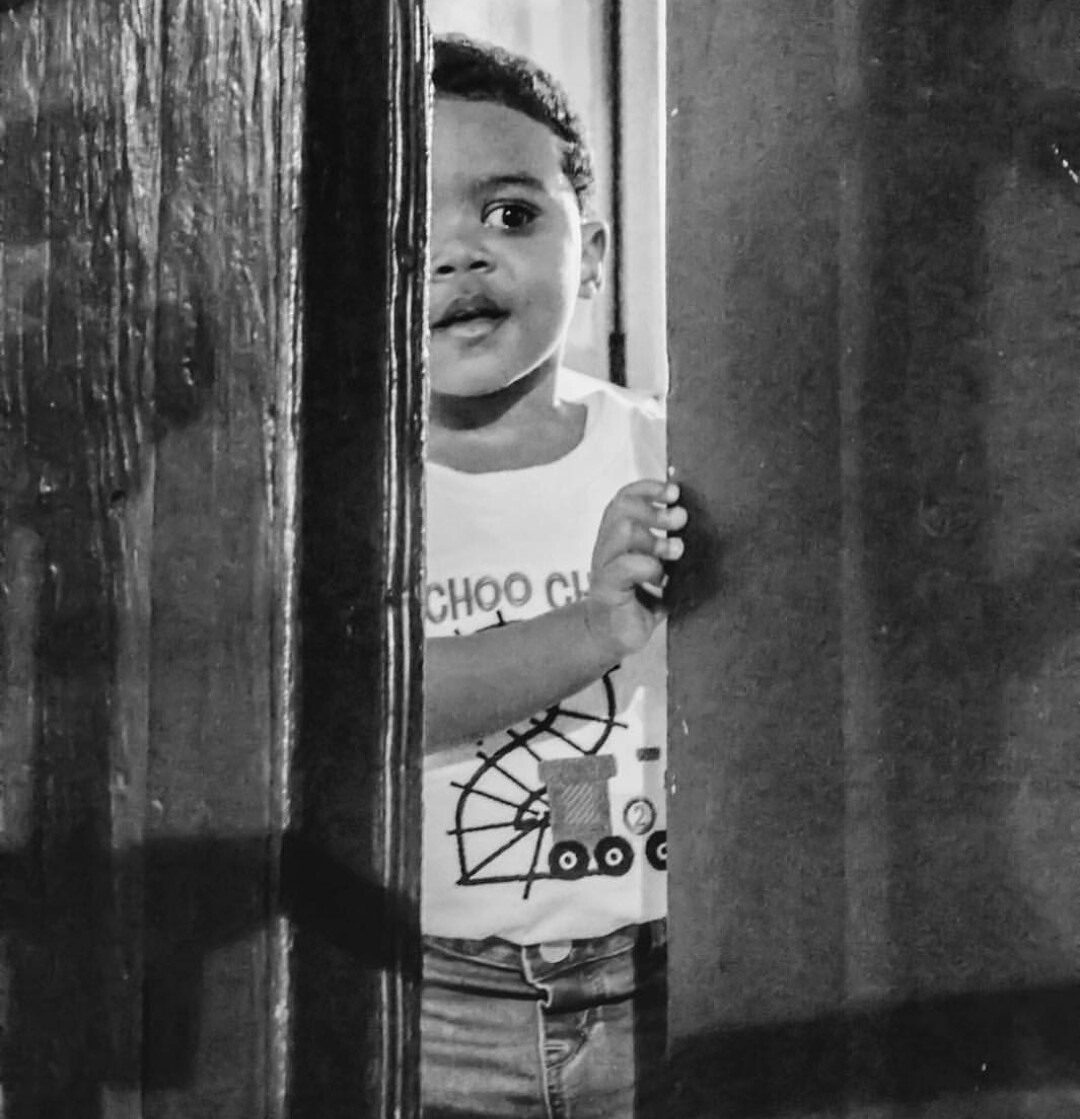 When his father was on the verge of dying, he called his son to his room. He said “I haven’t been able to live a life worth it. I did the worst and buried people’s dreams.”

His son was puzzled because his father was the manager of a renowned company. His father continued and said “I don’t know what you might have learnt from me but take these seven (7) advises and you will do well;

And before he could say the last one, his father joined the ancestors.

He started crying and wailing. This boy would have loved his father to finish the advice.

But something strange happened. When he was about to leave the room, he saw a torch which his father had turn on a piece of paper. He took the torch only to see the last words boldly written on it.

It read this way “Be A Door Opener”

When I thought of this deeply myself, I got to know that in life some are more privileged than others. Since we are building ourselves to be better and successful; we have to open doors for others.

Most people have rooted their hearts in jealousy and greed. All they think of is how they can make it alone. But always remember “you will not remember how much money you have made throughout your career. However, you will remember every single person that graciously opened a career door for you. Learn to open doors for people even if you think others didn’t open one for you.

We must build a better world and reduce the burden of responsibility on the next generation.

A Letter To The Uninspired Youth 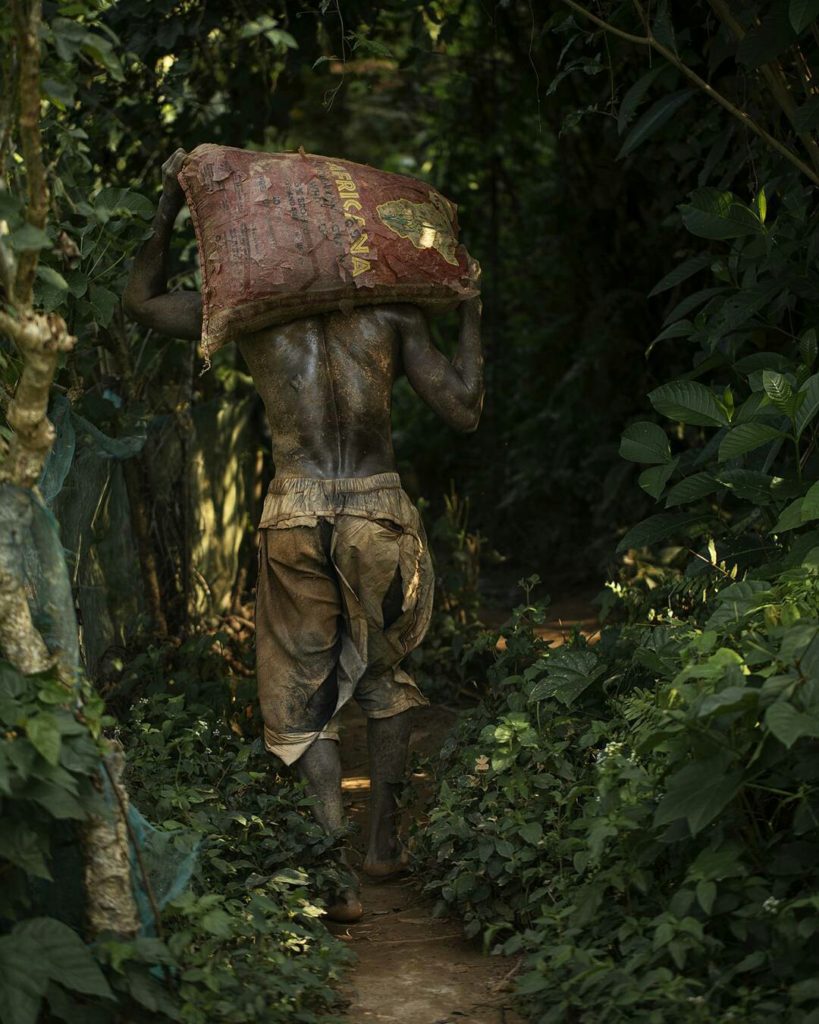 Turn Your Wounds Into Wisdom 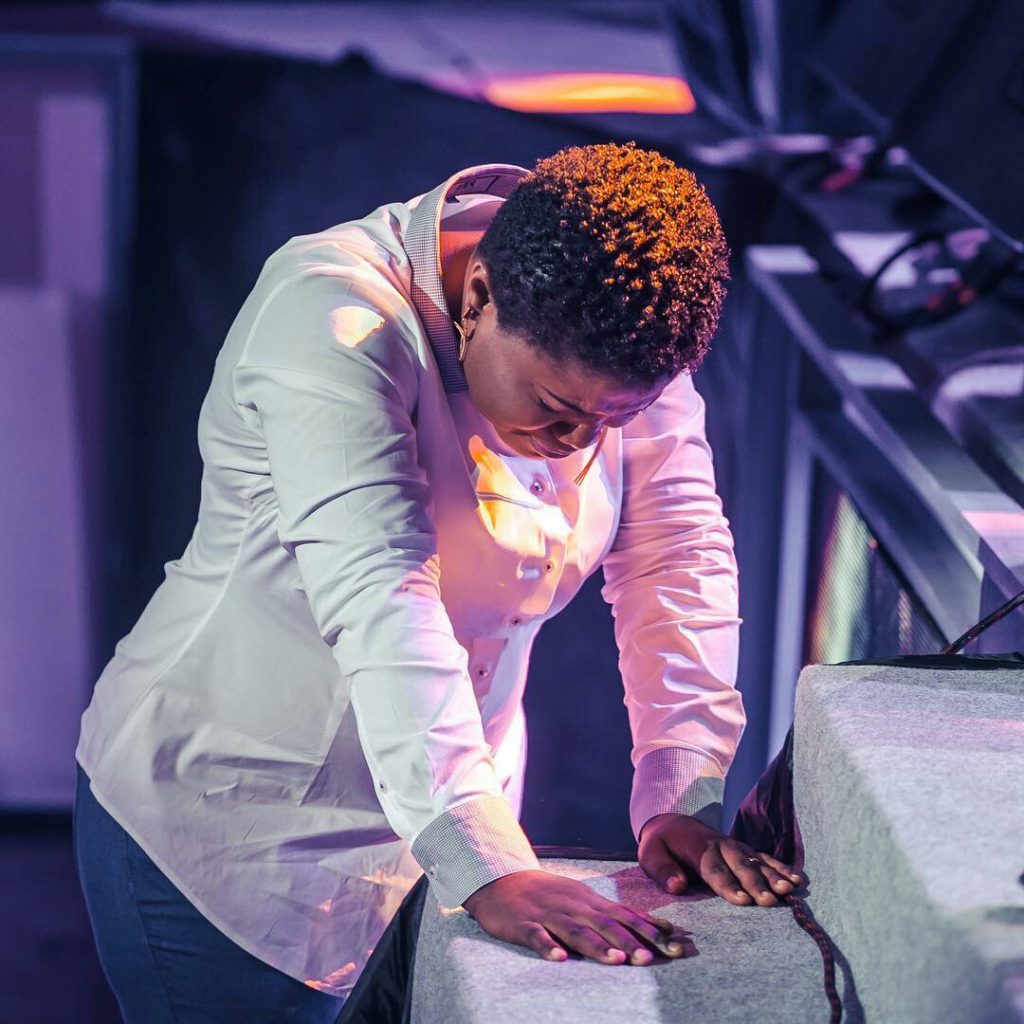 You Never Grow In Good Times

Sometimes life can be so difficult and you ask yourself a lot of questions. I want to tell… 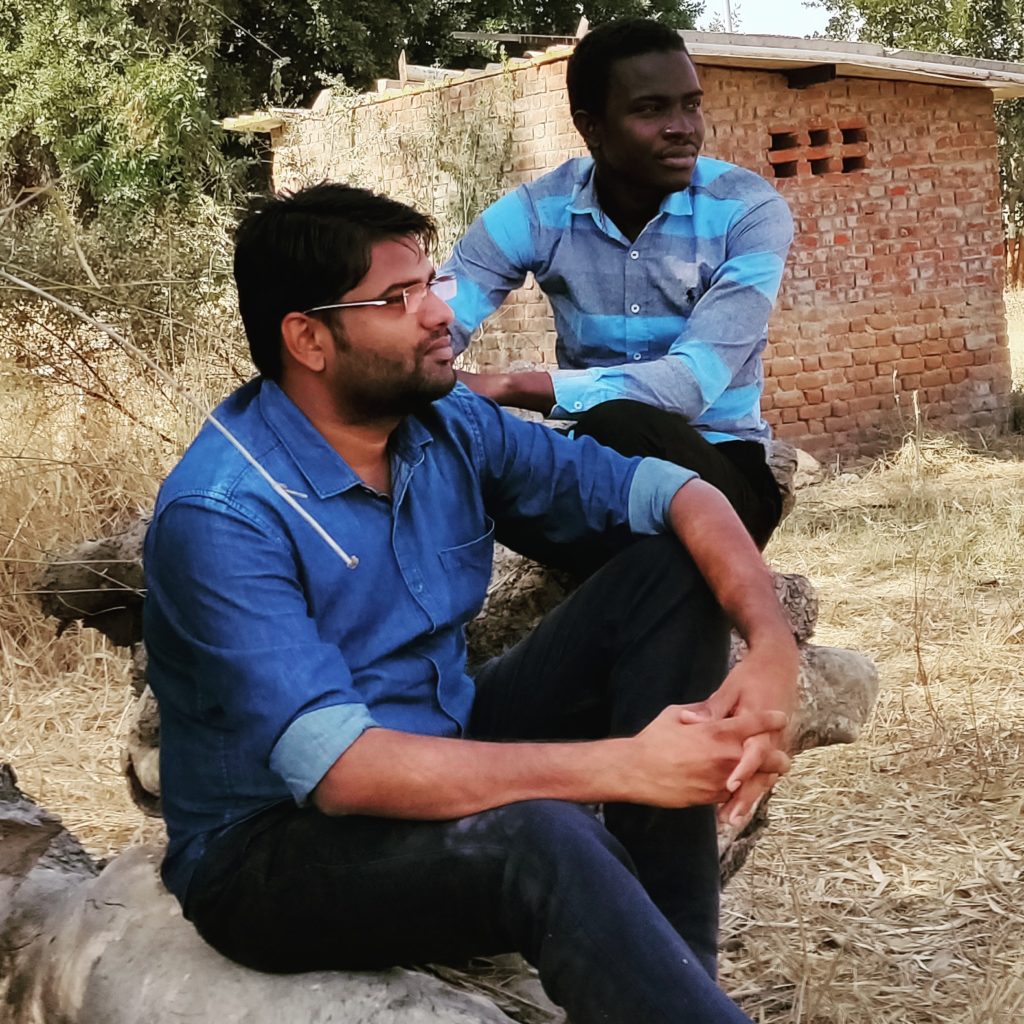 There are days I have to act blind on certain things that happen in my life. We have…