Defeat Your Opponent without Dishonoring Them

Whenever there is a competition, tension arises.

Elections present us the opportunity to choose one candidate to carry the affairs of the country. And it is mortifying for those who don’t win–especially the biggest opposition.

But what can be done to avert tension? Simply respecting and honoring the opportunity being granted to you to participate. And venerating opponents involved in the contest.

Bringing this narrative to our own lives, many are treading the path of proving other people wrong. This intention of proving superior or appearing smart become their source of motivation. In such cases, those involved are at loggerheads with one another. But it is not necessary. Even when you have the chance to prove other people wrong, do it without dishonoring or disrespecting them.

I remember once in our dormitory back in Senior High School. There was a tension between our seniors and us( juniors) as to who is good at mathematics. The challenge was to get the fastest person to solve a set of questions within a stipulated time.

I was reluctant to participate, but my colleagues pushed me to do to shame the seniors. When the contest was over, I emerged first. I looked into the Senior’s face and saw how disappointed and low he felt when he was being mocked.

At that point, I was filled with regrets even though my colleagues were hailing me. I should have rejected this. Even though I defeated him in the contest, I felt I disrespected him though I didn’t celebrate my victory.

Hence, I stopped indulging in such acts of proving intellectual prowess. Even if I have to prove my intellectual prowess, I don’t do it to shame the other person. I do it with the motive to share what I know. I believe no one is a repository of knowledge.

In my story, you can learn not to do things to shame people or make them feel small even if you don’t like them. And have the same attitude when they don’t like you. Always be humble in your confidence and do things in love. For in love, there is no shame or defeat.

When You Run Your Race, Life Won’t Fail You 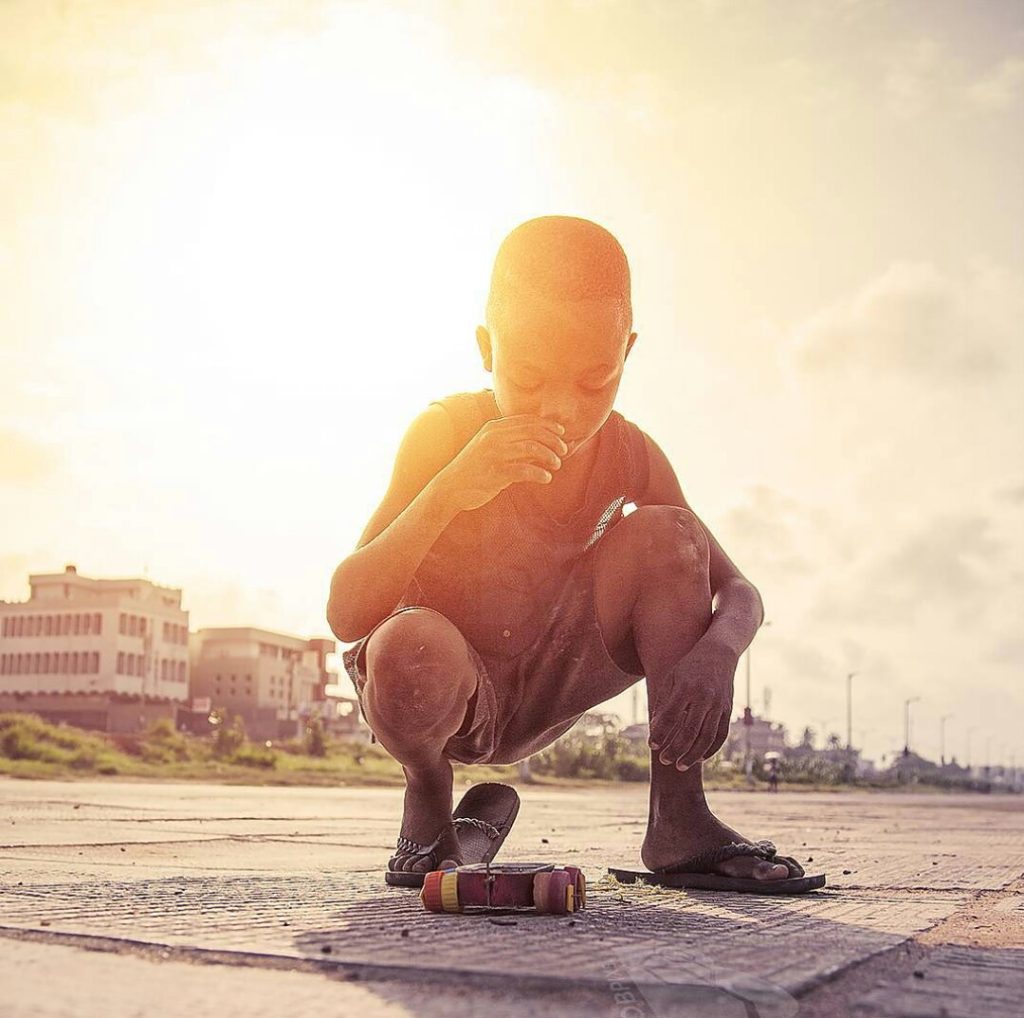 Many of the barriers we face in this life are not imposed on us by others. Instead, we… 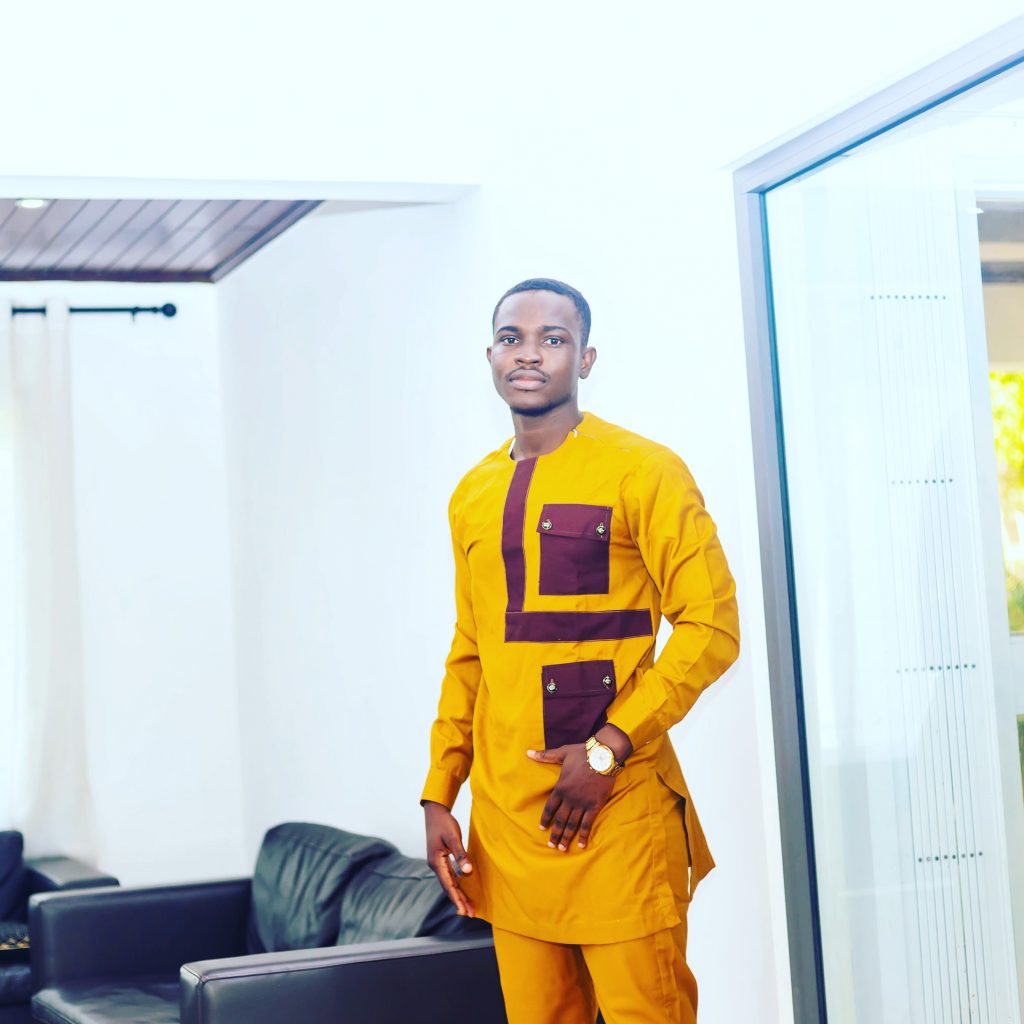 Poem by Tsifodze Ernest I keep drinking my tears Rain of dreams Let me cry today. Let the… 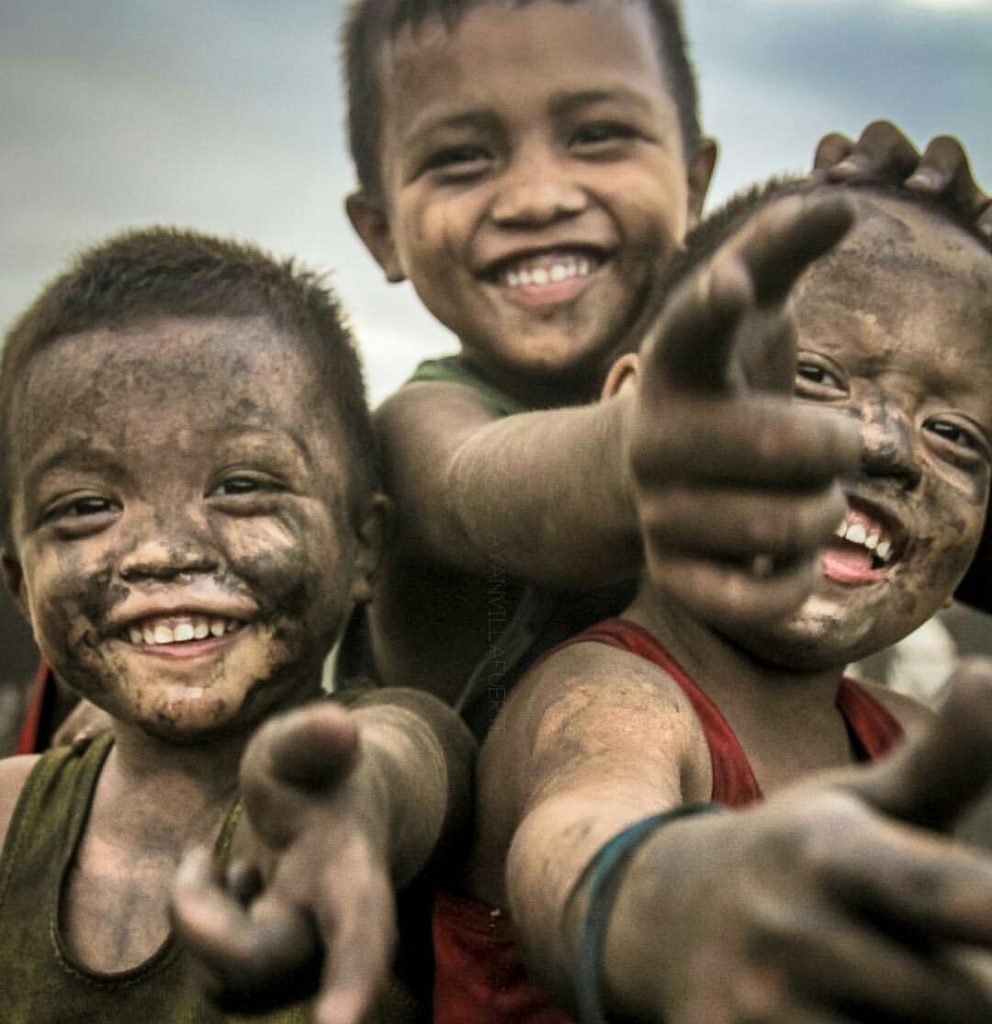 Speak Beyond Your Grave

I was caught up in traffic when I saw a guy busily selling A1 bread. I looked on…