Do Small Things With Great Love 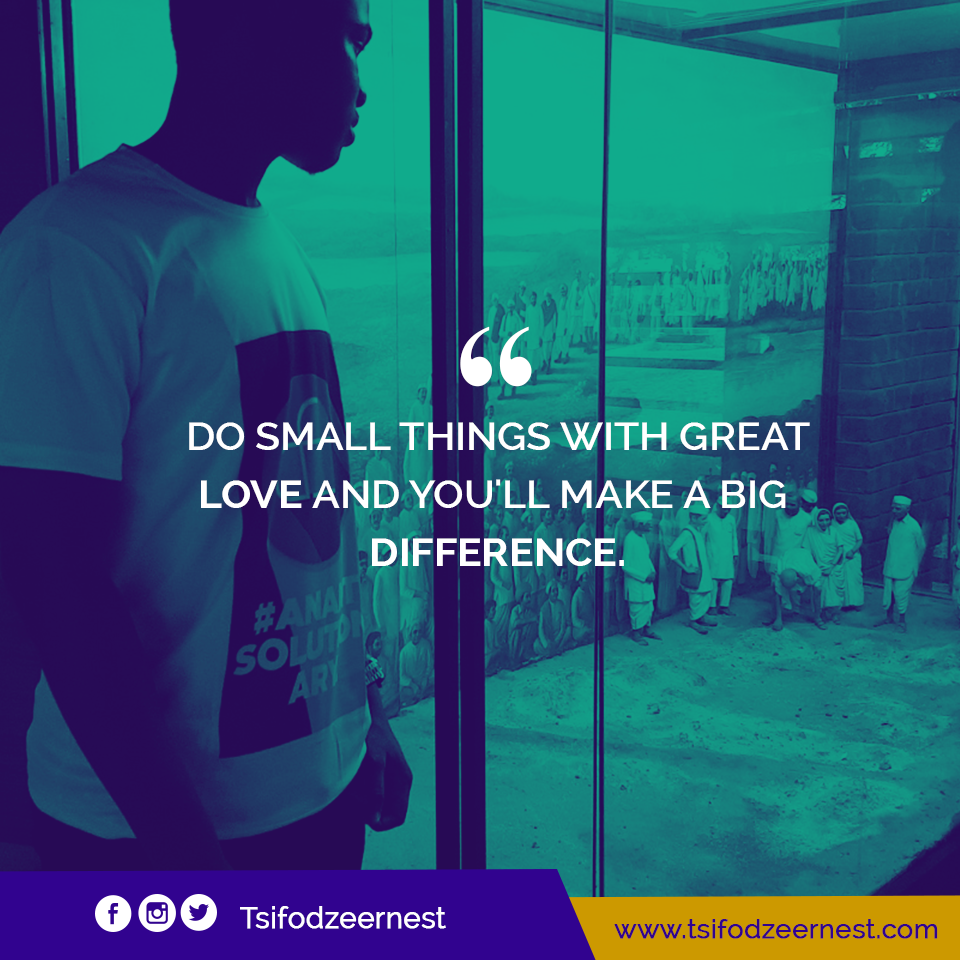 When I visited Mahatma Gandhi’s home, I was humbled by the kind of spirit he had.

What surprised me most was illustrated perfectly in the picture. You could see him fetching sand in his palm. That scenario marked the day he vowed never to return home until his country gain independence.

Gandhi later marked his vow with a movement that took him 40 days to reach his destination. What a man!!

To Gandhi, he took the most difficult path which liberated his country. But what about you?

When are you going to make a vow to yourself that regardless of what life throws at you, you will keep moving? And it not really important to take a big step like him, but in your little space, what steps are you taking to consciously reach your goals?

You may never know the expected end of your steps. Just like Gandhi’s movement, about 6000 people were arrested but it all started with 8 people.

Your time is now! Take the bold step in fulfilling your dreams. You may never know the ripple effect of that bold step.

I believe you can! Go for it!

Tears In My Diary

You Can Do Better

The greedy poor people are those who have little ambition, work their nine to five jobs, go home… 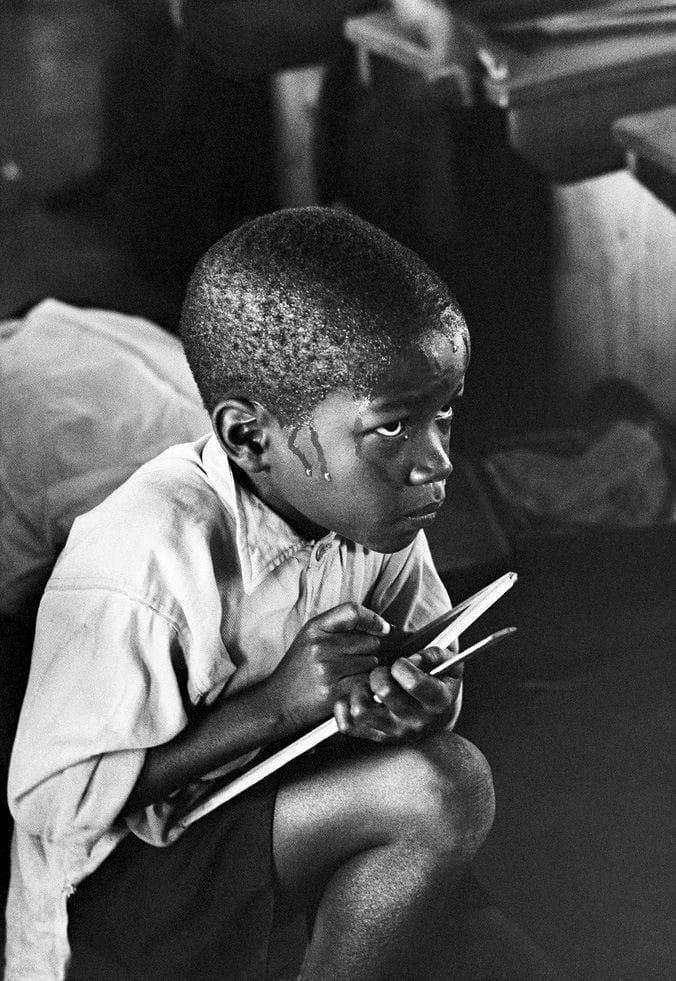 The End of All Argument Is Results

Please think of this analogy for a second. Supposedly, you meet an airport worker with over 30 years’… 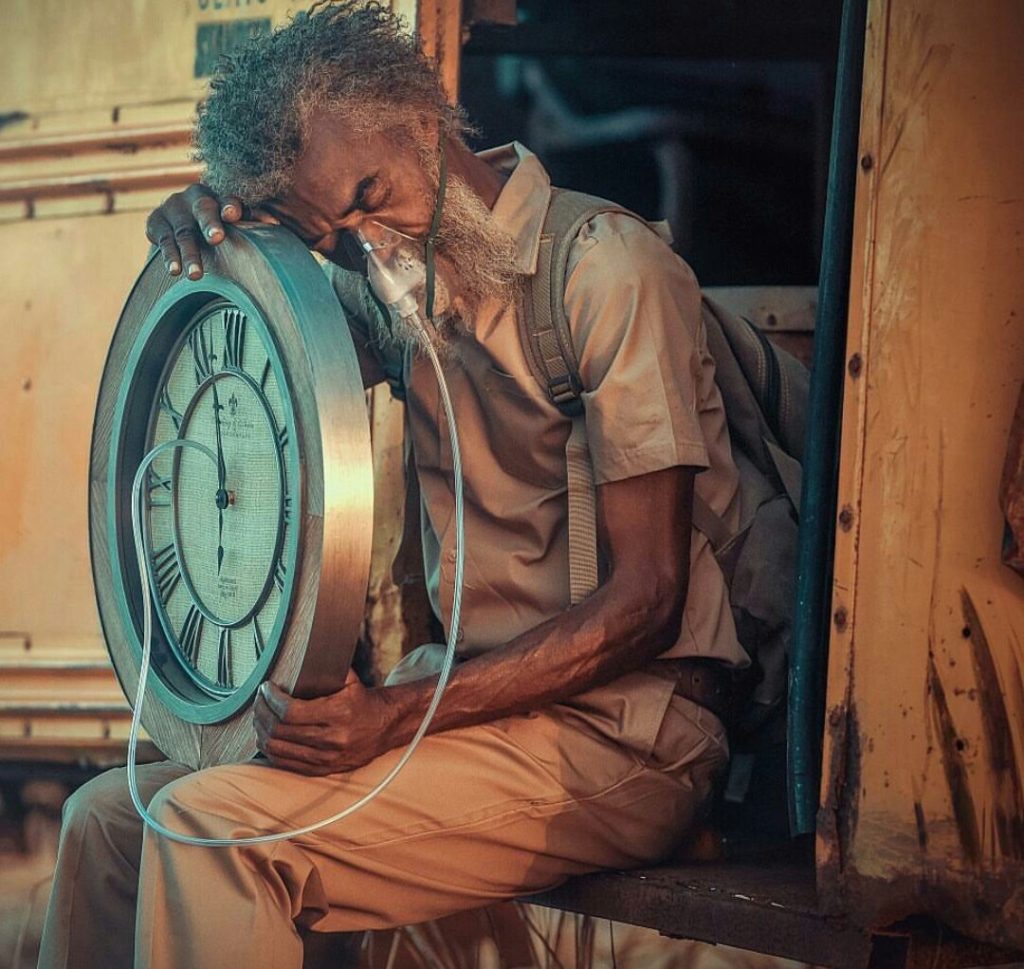