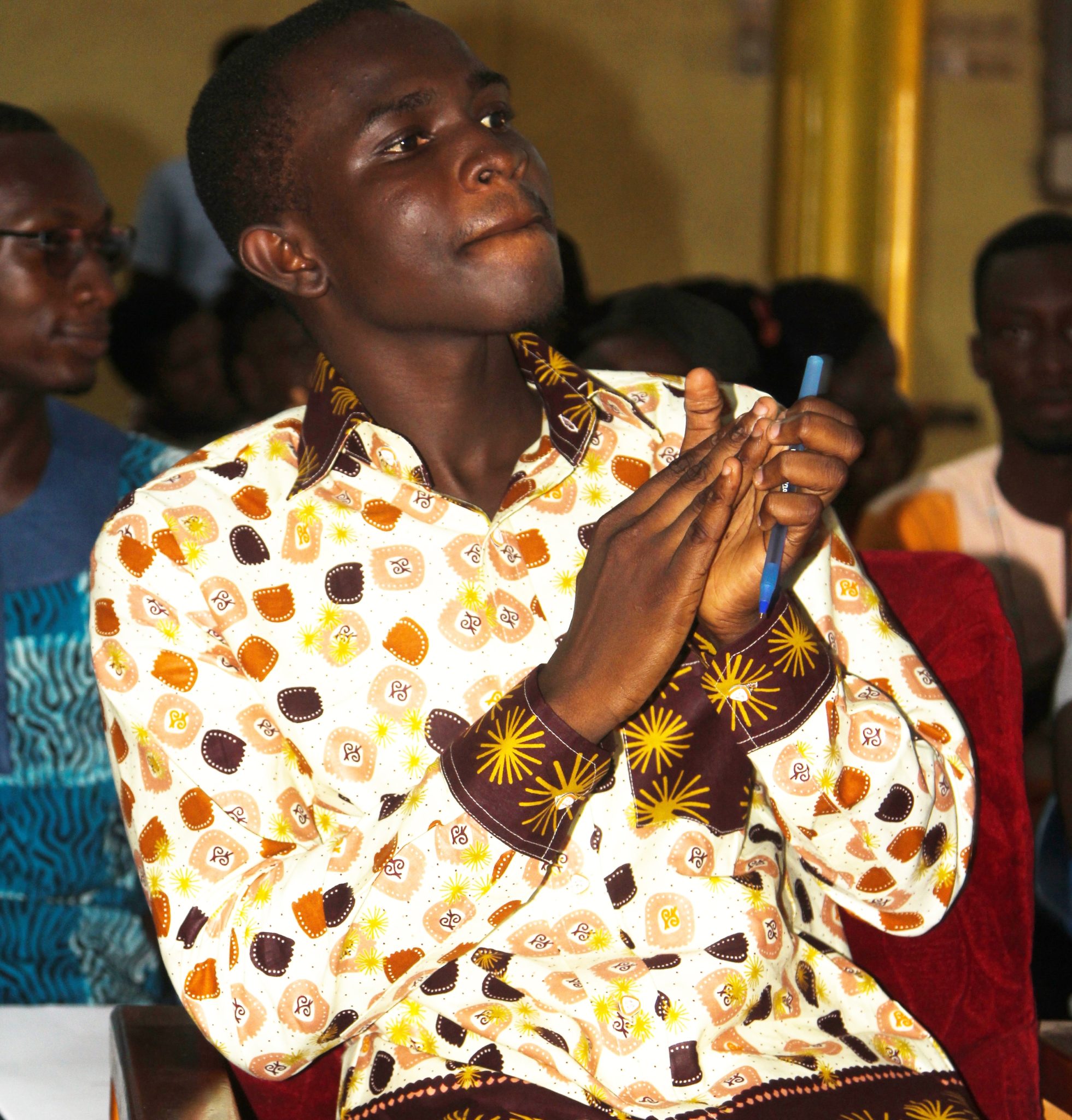 Always, people confuse politicians with leaders. This saddens me!

Mr. Nelson Mandela was never a politician. He was deeply concerned about the future and rose above politics. Here is a man who was in jail for 27 years, fighting for a cause. And yet when he was set free, he became a president and served only a term. He was the only leader in that generation and now who gave up power after serving a term.

In Ghana, politicians who are suppose to be retired are at their prime in power!  And they are still planning to run the next election. We have lost the centre of bearing when it comes to governance. Instead of politicians empowering the masses  with their power, they rather preserve and use  power as a mechanism to enriching themselves.

Our long suffering is attributed to poor leadership. We haven’t received the dividends of independence yet. And I am afraid to say that with these kinds of leaders we would have to tell a tearful story to the next generation.

Let me share an experience: I was surprised to learn  that in a nation of about 30 million people, there are only 55 ambulances to be deployed during health emergencies. Then, i learnt of choked hospitals, with patients using the floors or the critically ill being turned away.

Not too long after these revelations, I learnt again that an individual running for national chairman of the ruling New Patriotic Party has purchased 275 buses for distribution to all constituencies in Ghana in order for the executives to run transport services and rake in revenue for party activities in their areas.

The sickness in the heart of our country is becoming malignant and there  is little hope of a cure.

We are surrounded by educated illiterates who are also rich criminals.

Oh Ghana!! I don’t want to  touch the helmet of the Ghana Football Association. After the Anas Number 12 investigative documentary, all their corrupt practices notwithstanding , I can assure you they may walk away from jail.

We are quick to hang the petty thieves and appoint great ones into office.

It is time for the youth to take steps. It may be a baby steps but in our own hearts, let us  start being leaders of change. This status quo needs to crumble! You can make it! Yes, we all can!

The End of All Argument Is Results

Please think of this analogy for a second. Supposedly, you meet an airport worker with over 30 years’… 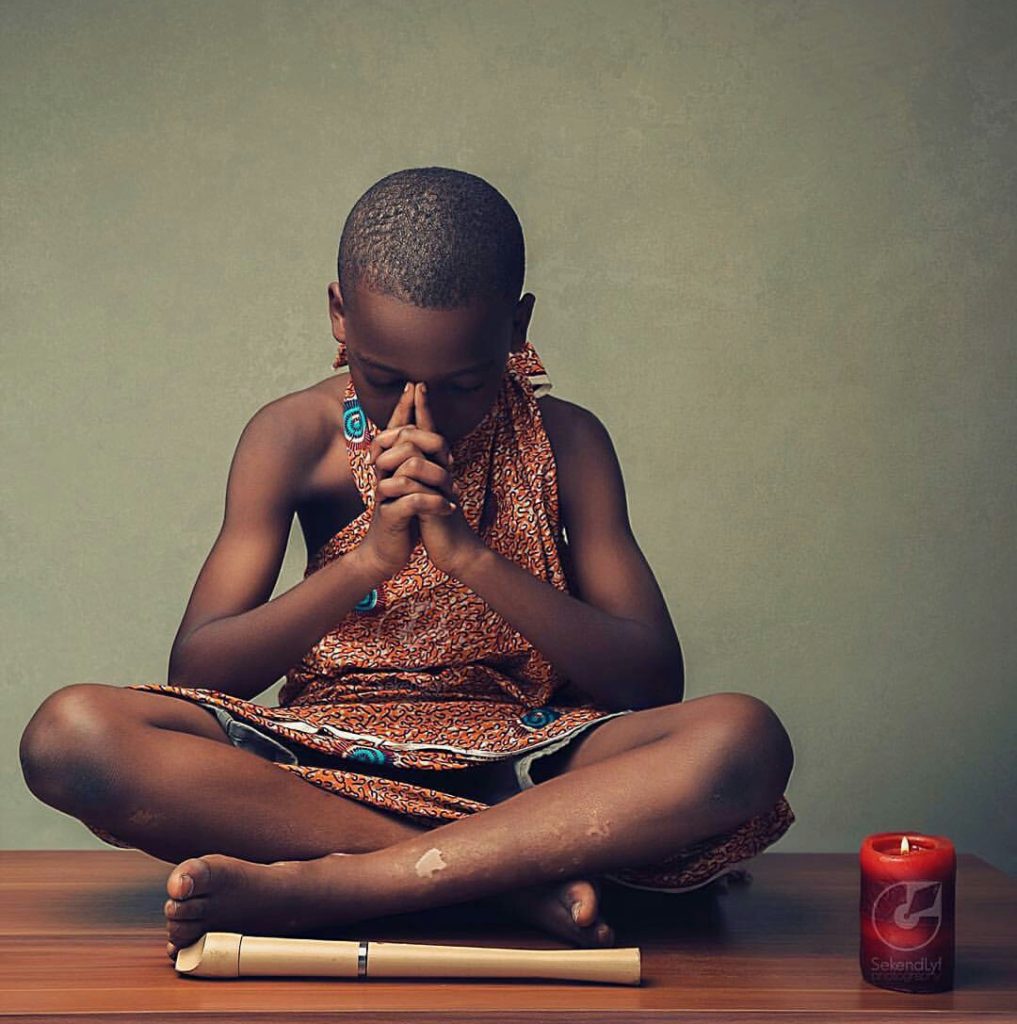 A Call To Work

While growing up, I was told to go to school, get the right grades and obtain a job… 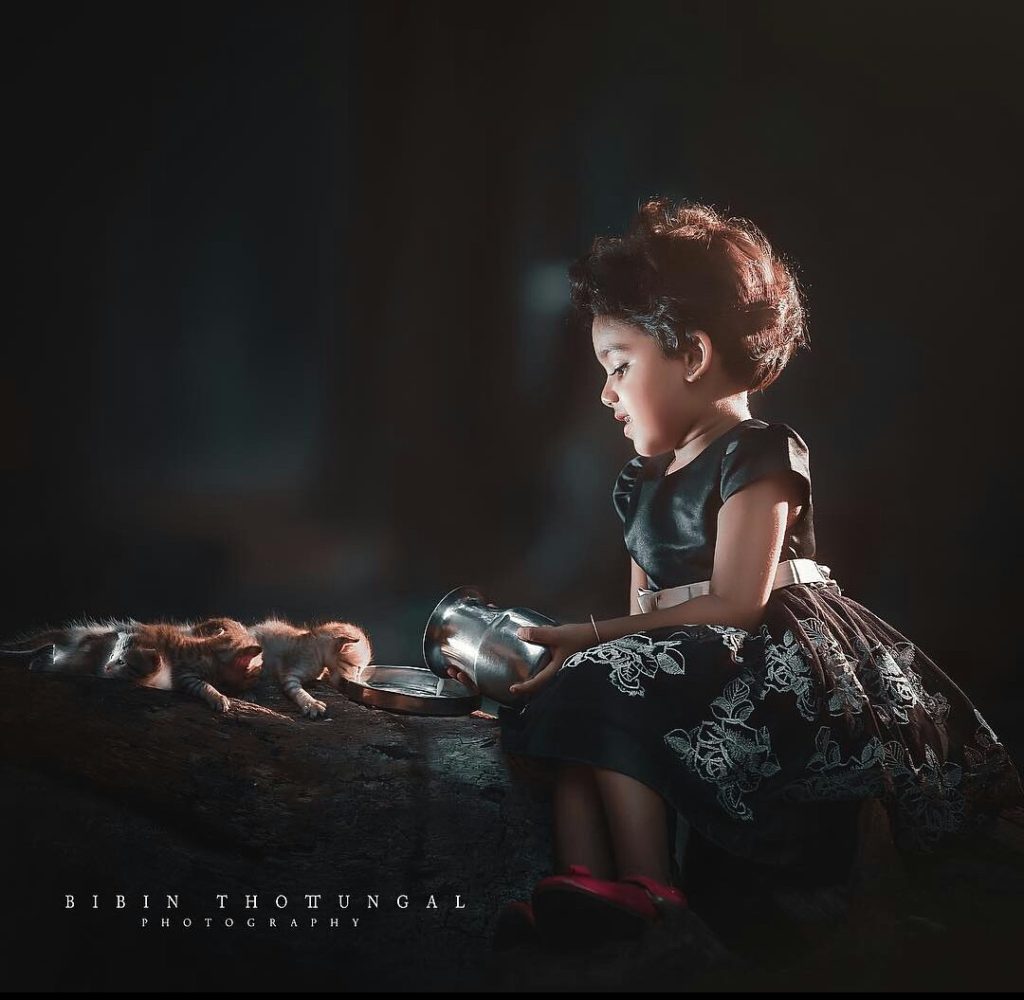 As I walked away from my room, I kept asking myself, “what am I going to eat? The…